Seventy-one artists united by a Manifesto.

GestoZero goes beyond being just an exhibition project on three venues, GestoZero is also and above all the will to return to live after a traumatic event like the months of lockdown. During these months of isolation the artists have produced, thought, written, photographed, traced a sign capable of documenting that state of mind of uncertainty, of suspension, that we have all tried.

GestoZero is an attempt to start again, to start from scratch, to take back our reality. The photographs and selected works, which are now on display at the Museum of Santa Giulia in Brescia (Italy) until the 20th of September and which will move first to Cremona and then to Bergamo, show us a way to do so.

We decided to interview Maurizio Donzelli, artist and creator of GestoZero who has gathered the entire work team, to reconstruct the path taken to date to see the project carried out and to highlight all the positive feelings arising from it and its presentation to the public.

ACME – Why did you feel the need to write a real Manifesto and turn it into an appeal to share with other artists?

MD – We were all locked down and in a certain sense the loneliness that usually accompanies the artist’s work was extremely heavy and unbearable. It seemed to me that we visual artists needed to be more declarative and had to prove something (to ourselves first), something that recalled the values of the necessity of making art.

I wrote – art is the opposite of death – because it generates and creates. GestoZero is an act of silence that precedes the creative act, it is a dilated moment of our artistic experience that can last a moment or consume us in expectation.

But it is also silence and suspension of lingering in front of those burned bodies without a funeral, in front of pain, in front of prohibitions; we were partly in the same human condition described in Sophocles’ Antigone. In addition to this consideration that arises from the reading of a text by an important Italian philosopher, Giorgio Agamben, I was inspired by “Andrej Rublëv” by Andrej Tarkovskij; in which case it is the Tartars who bring death and devastation to his world. The artist/monk, emblematically, finds himself in a forced solitude to ask himself the reasons for the necessity of his own doing. Rublëv also remains in a state of suspension, he almost loses hope and faith in God and in what he does in the face of the enormity of the desolation that surrounds him; but then he meets the boy who creates the bell… and everything changes, everything makes sense again.

ACME – Considering your ‘call to arms’, what would you expect?

MD – The reaction and generosity of many artists was a nice response that I did not take for granted, you see that the Manifesto has touched the right chords.

ACME – Thinking for example to the Futurism Manifesto, published in 1909 by Filippo Tommaso Marinetti, the artists had gathered around it forming a “community”. You think you’ve created, in your own way, a new artistic movement?

MD – This question is a difficult question to answer.

On the one hand, I do not believe that this text can be compared to a Manifesto such as the one mentioned, there is no unity of purpose so identifiable, in the sense that there is no linguistic unity among artists. The GestoZero Manifesto proclaims nothing; perhaps because these are no longer the times of proclamations, you no longer have those declamatory tones, certainly you no longer have that strength and even that naivety of believing you are on the side of the righteous.

But on the other hand, I believe that, for those who want to grasp it, there is in GestoZero a unitary thought, linked to a real state of consciousness of artistic making – an auroral stage.

It is the thought of the beginning that gives quality to the necessity of doing, that establishes the value of the work in the creative moment, where the contact between the artist and the object of its production become emblematic and flowing.

These are the themes that have seduced me for years and perhaps it was the right time to share them.

Paying attention to this nature of the work, to its decline, to its becoming “new thing” novelty in the world, is a process on which we have not yet reflected enough and on which it is possible to build.

ACME – What feedback have you received from the institutions and artists involved?

MD – Many artists responded, others ignored the call. My esteem for them does not change, both for those who participated and for those who did not. In fact, I did not know the work of many who participated, so I relied on a curatorial team, could not and should not be just the exhibition of friends. The institutions, primarily Brescia Musei Foundation, supported the project in this way increasing its value and quality, but at the beginning those who joined did not even know if we would succeed in making a real exhibition. I like to think they have instinctively joined something that was close to them.

ACME – Which works struck you most among those on display? Why?

MD – First of all, the photographs of the hands in subjective, which have taken a real artistic character and an unexpected quality, as a document of an existential condition have become real works; I would say that this is the most important core of the exhibition.

Then visiting it as a spectator I liked the cut given by the curators, you feel a delicacy and a great quality of path. Fortunately there are no whining-works, where “evil” is made visible through easy paths. I am sure that unfortunately, in the future, we will have other exhibitions that I will call (to be clearer) “covid-exhibitions“, where “complaint” images will look for a more popular effect on the general public.

ACME – What was it like to build the project and see it realized? How did you get on with the work team?

MD – At the beginning I started talking about it with Ilaria Bignotti and Antonio Marchetti, I explained the idea and I was very encouraged by them. Then hand-to-hand on the raft we loaded ACME Art Lab, and Matteo Galbiati with Giorgio Fasol. Without the help of this whole team, I alone could never have built a project of this magnitude. We then received great encouragement from the institutions and their generous welcome and support for the project, from the supporting partners, from those who sponsored and supported it, was a very choral exhibition. I hope it’s the same in the other involved cities.

ACME – What growth prospects do you expect for GestoZero in the future?

MD – It would be nice if, in the future, other artists in other cities would become the bearers of this project, maintaining the unitary character that acts as a background. GestoZero is a model of unity that, skipping the divisions that unfortunately often distinguish our environment, would allow a common starting point and greater sharing of intentions. But parallel to these positive thoughts I also have a kind of pessimism due to two facts, the first is an objective fact: Gestozero is an emergency exhibition linked to the moment, it comes from a drama and an enormous volume of emotions that I hope will not be repeated in the future.

The second consideration comes also from my contacts with other areas of Italy, from telephone conversations with other Italian artists, the drama experienced in our areas was felt in a minor tone in other latitudes, the whole of Italy was yes in lockdown, but the death and the sense of danger from which we, here in Lombardy, were undermined had a different nature.

MD – Unfortunately not positive ones. Awareness grows only through an individual path, it does not come from outside, from outside only comes the wave that destabilizes and so it was with this tragedy. The individual sensibility must be personally cured through reflections taken in first person, acts of conscience that aren’t originated by devastating shocks, there must already exist something prepared in us, willing to get involved at the right time, art and artists throughout history have always proved it. If I remember correctly Epicurus said there are two types of pain: the acute one that just makes you suffer and the one that changes you. Maybe this pain will help us, I hope so. 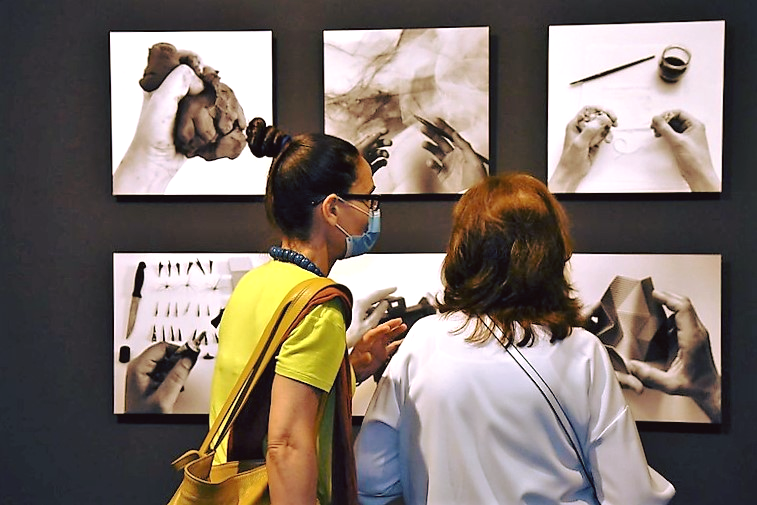 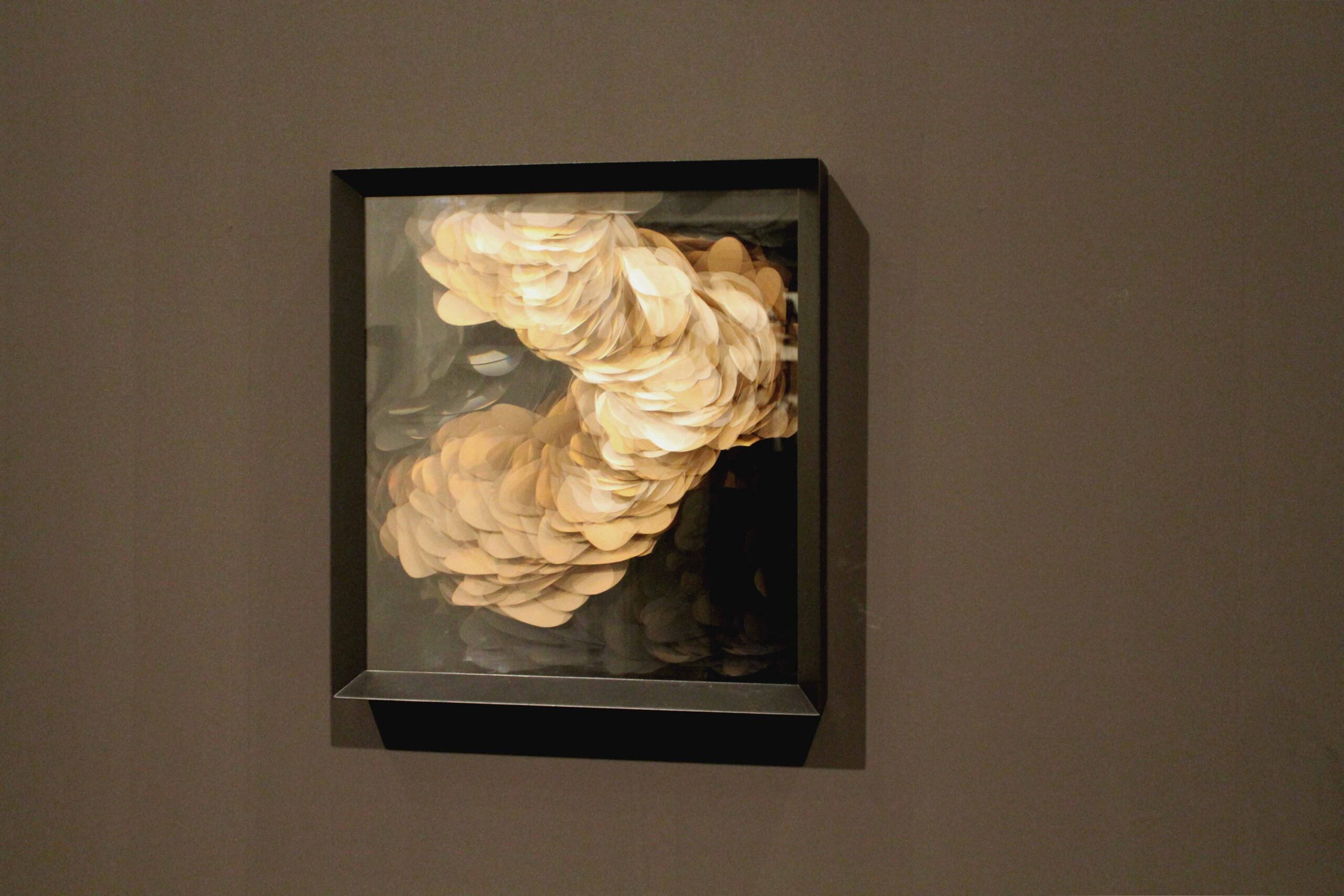 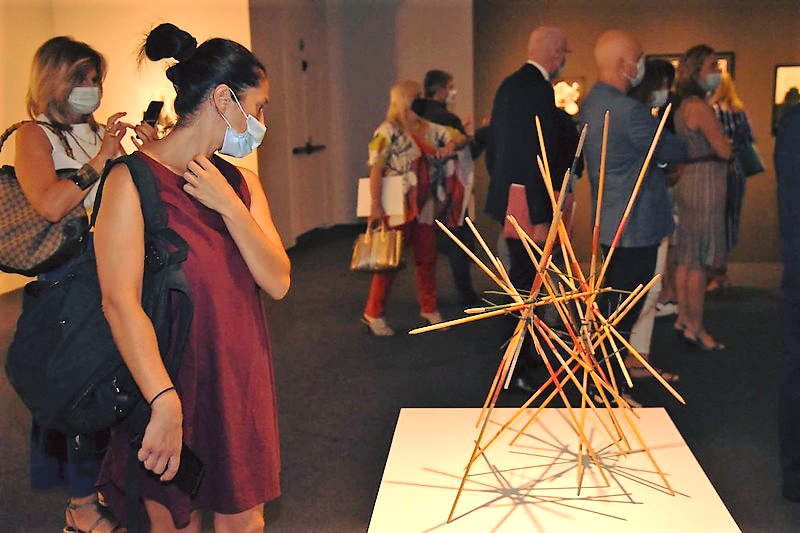 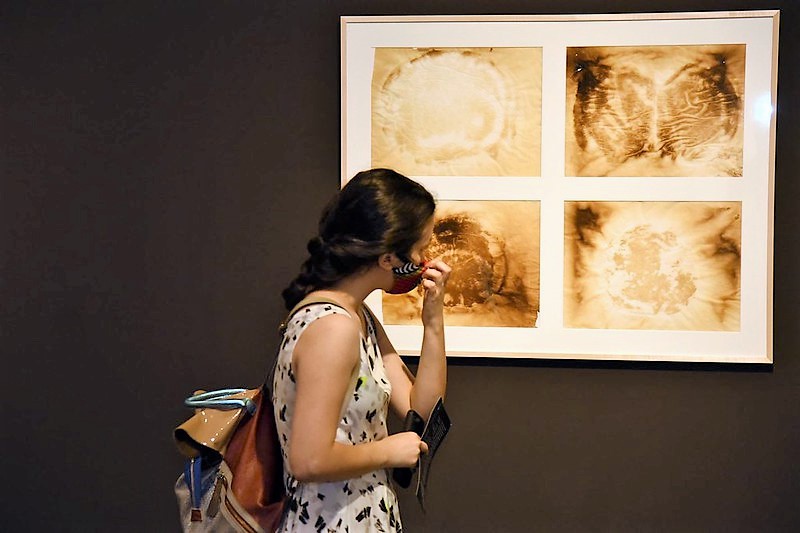 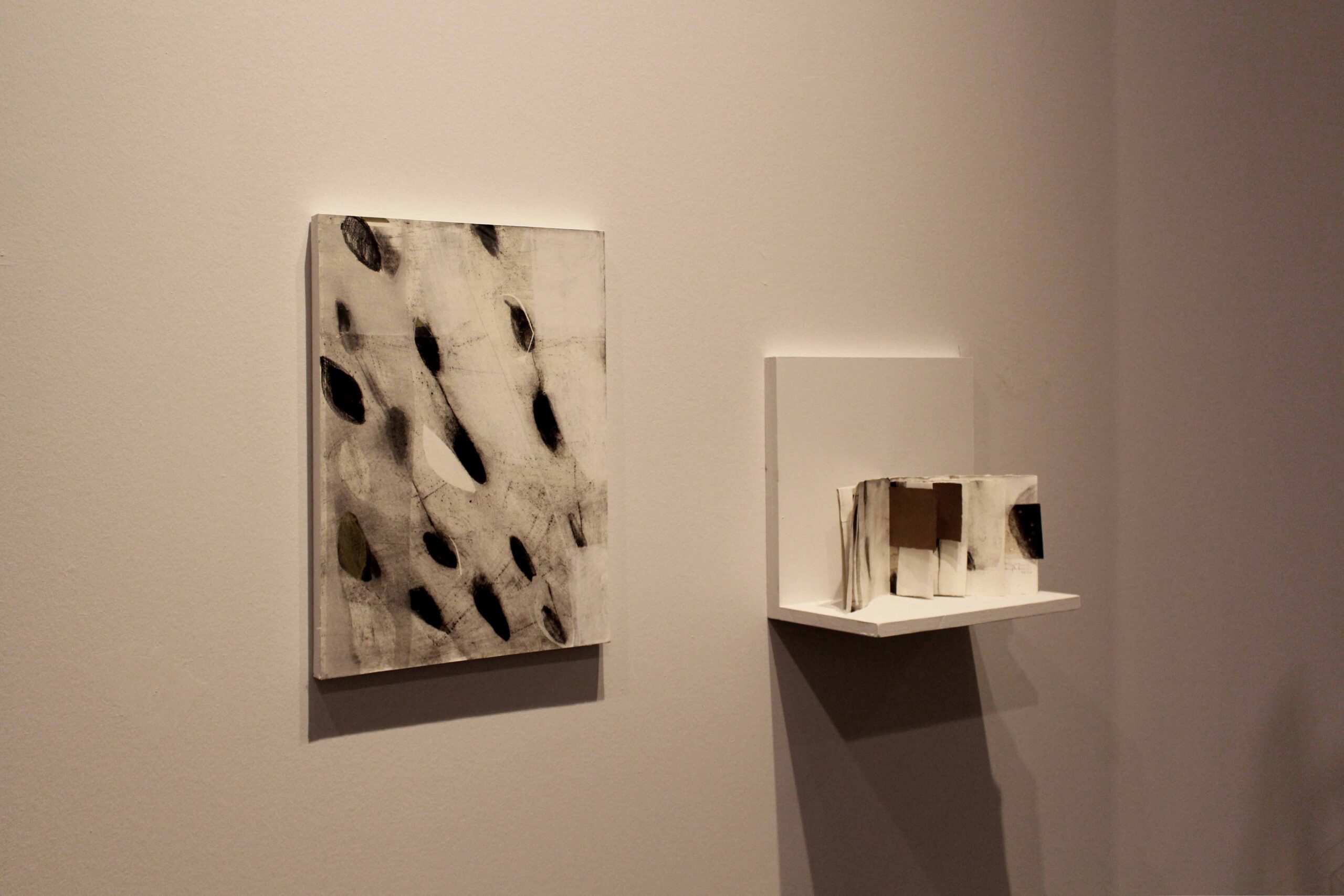 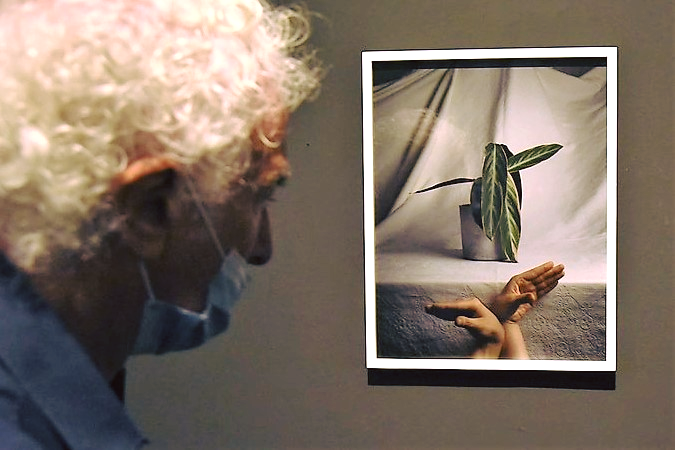