Created by WOWomen, in collaboration with Carminiamo, Somebody Teatro delle Diversità and ACME Art Lab

On 8 March 2021, WOWomen streams the theatrical performance ARCANE [Major female Arcana of the tarot], realized in collaboration with the Cultural Association Carminiamo, Somebody Teatro delle Diversità and ACME Art Lab and recorded in the Queriniana Civic Library, which is one of the most important historical places for culture in the city of Brescia.

The event is dedicated to 8 major female Arcana of the tarot associated with 8 women who played an important role in life for the emancipation and strength of the female figure (Josephine Baker, Laura Bassi, Lili Elbe, Artemisia Gentileschi, Etty Hillesum, Astrid Lindgren, Emmeline Pankhurst and Nadine the chef of Durruti). During the performance they are acted by 8 actresses (Alessandra Angiolani, Moira Della Fiore, Luisa Lombardi, Cristiana Negroni, Sofia Penocchio, Marina Stalla, Gabriella Tanfoglio and a recorded voice) who are accompanied by a video of the Brescian artist Armida Gandini and by music composed and performed by Luisa Pangrazio, in art Virginia Loop.

ARCANE is inspired by a format created by Cristiana Negroni, in the capacity of Bibliomante [fortune-teller with cards and books], for WOWomen: 6 videos published on Instagram which described the main characteristics of 6 Arcana by Jodorowski’s tarot cards through 6 female writers.
Thanks to the original dramaturgy by Cristiana Negroni and the artistic coordination by Beatrice Faedi and Gabriella Tanfoglio, the project reached its completion through a journey to discover 8 Arcana: The Star, The Popess, Judgement, The Moon, The Empress, Temperance, Strength and Death.

The performance aims to highlight the female figure, on the occasion of the International Women’s Day, in an unconventional way, through the collaboration of different organizations from Brescia led by women, in order to reflect and raise awareness about the theme of gender differences. 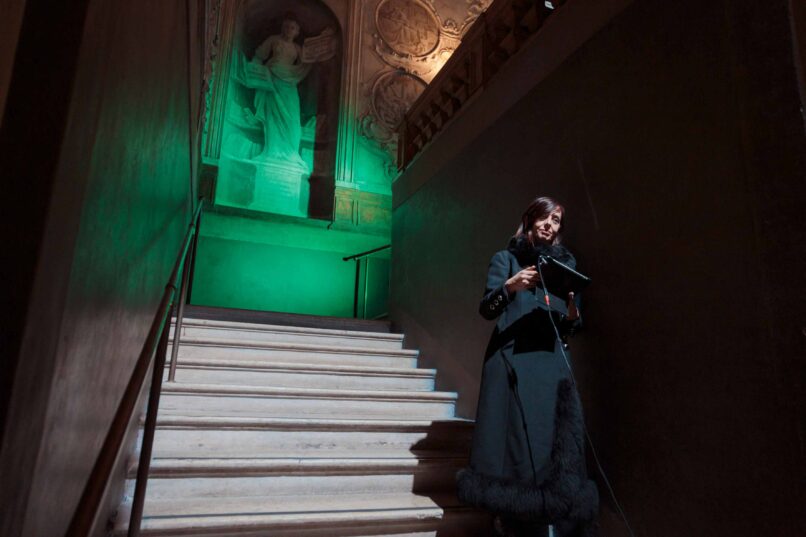 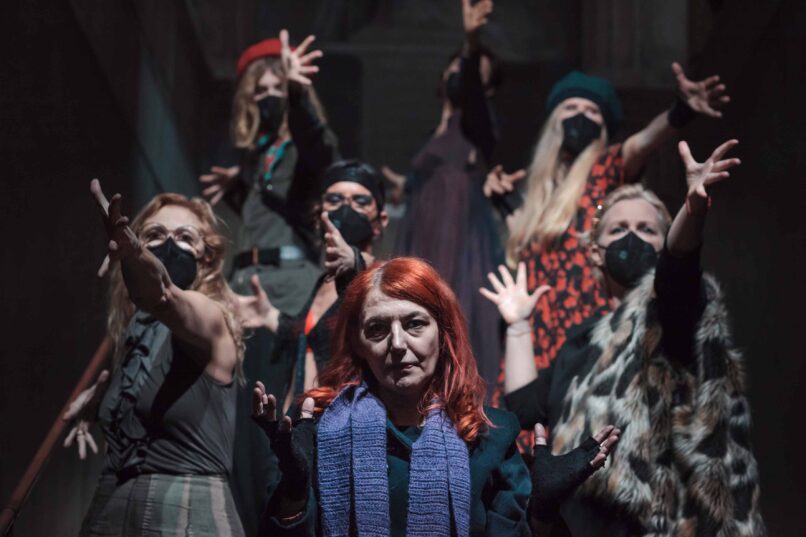 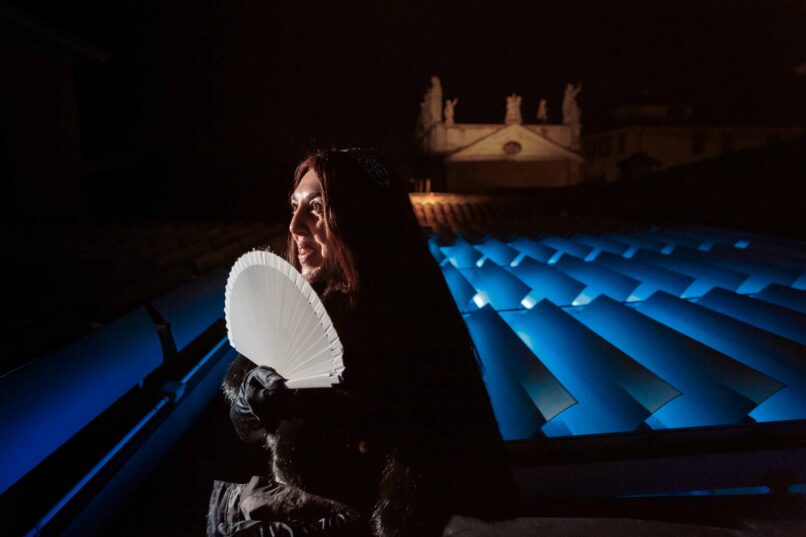 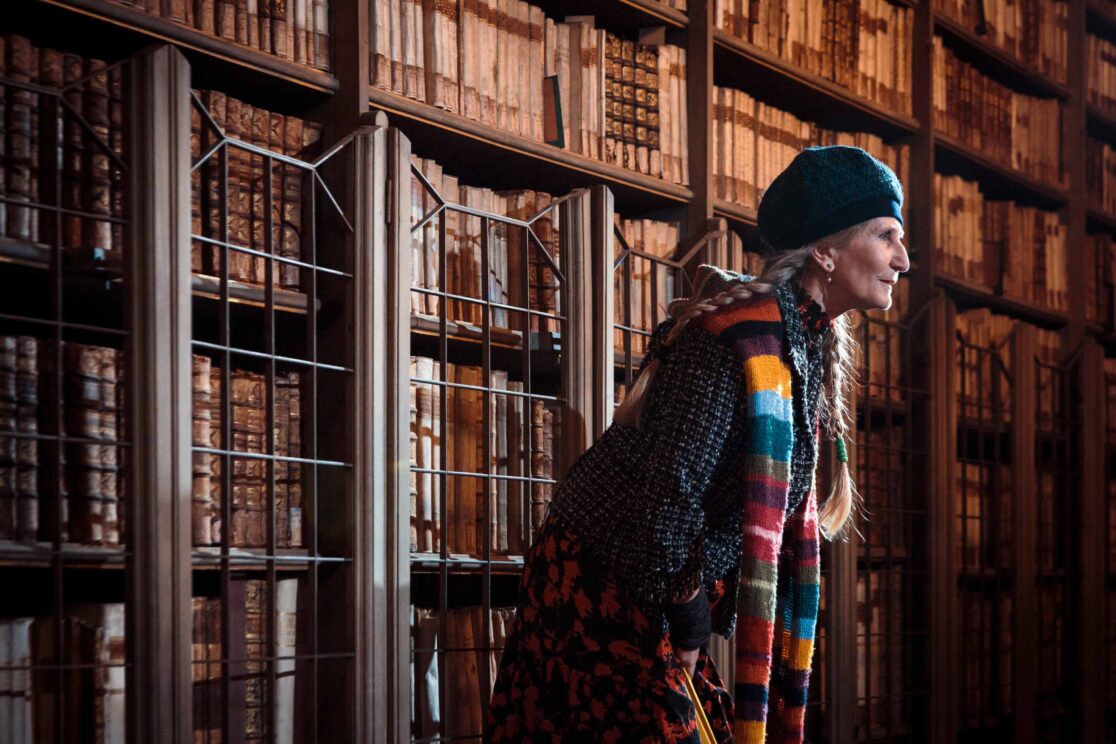 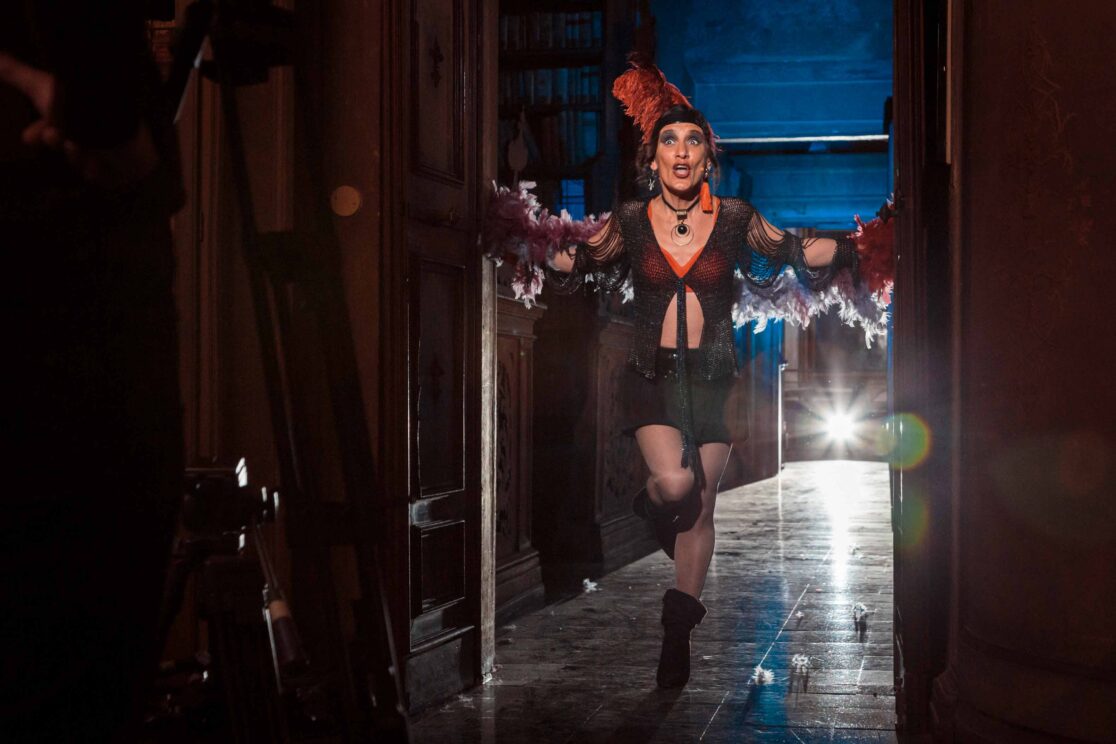 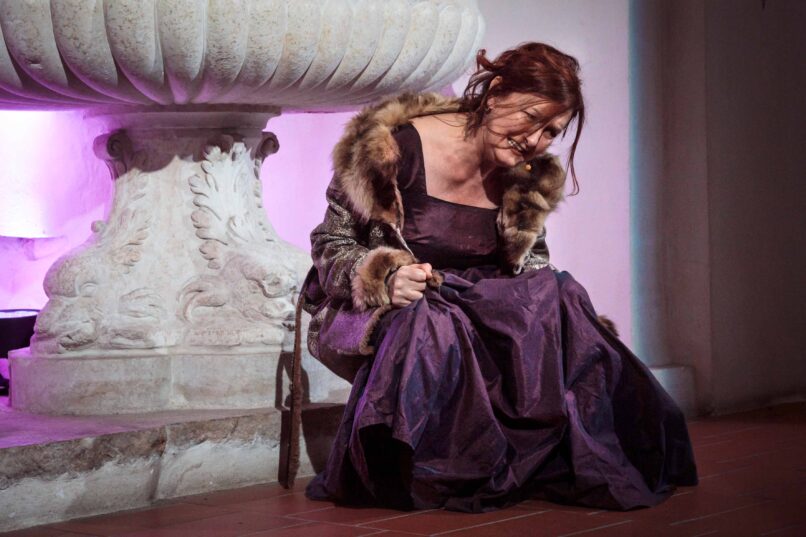 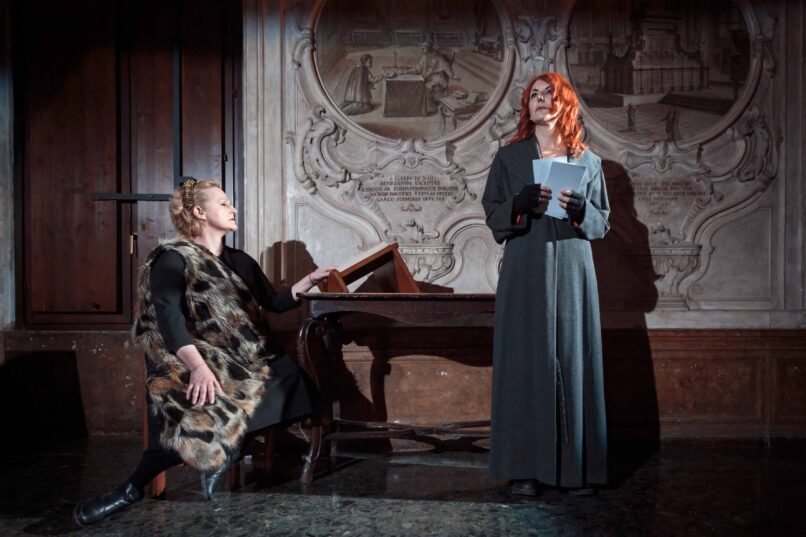 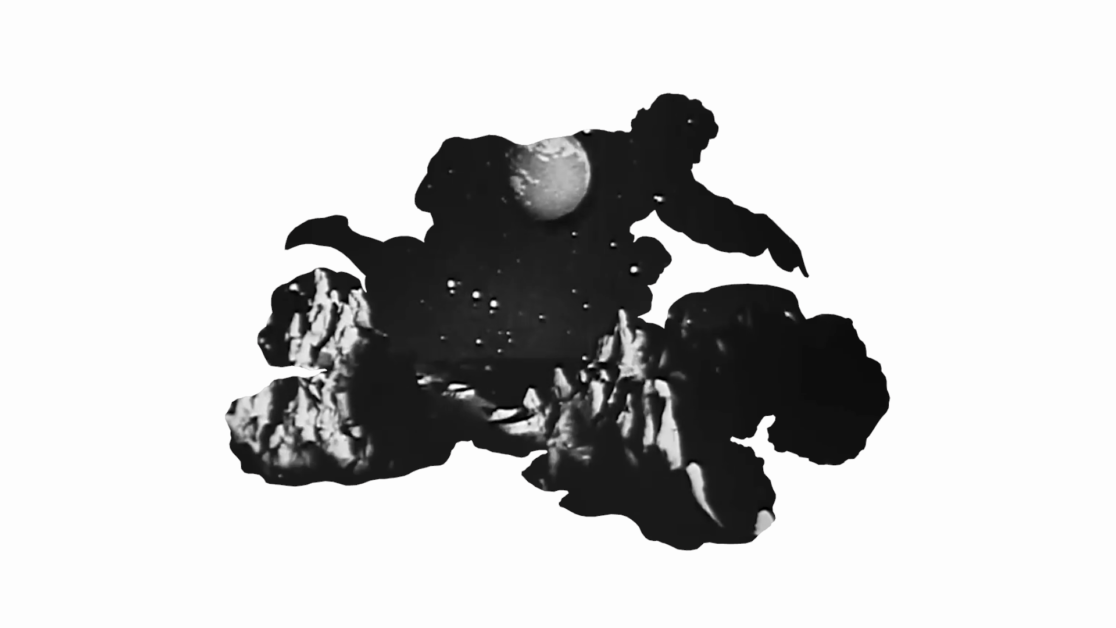 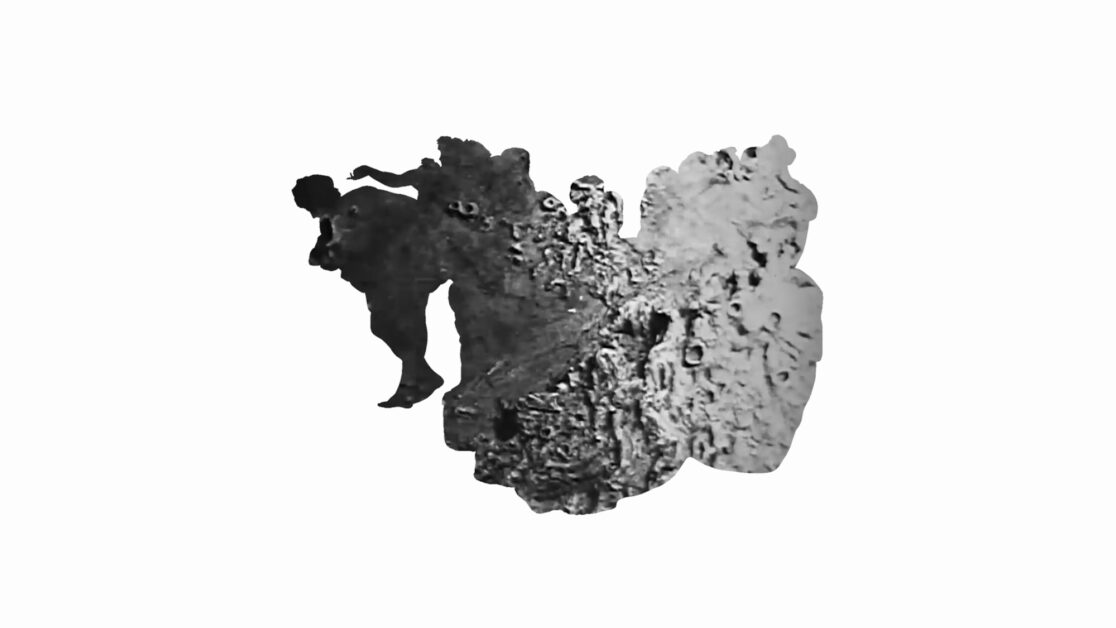