Promoted by the Presidency of the Brescia City Council and the Brescia City Council’s Department of Culture, the group exhibition presents artists of international renown who have never before been exhibited in Brescia. Many large-scale site-specific works and installations dialogue with the exhibition spaces in an unusual way that has great visual impact, triggering contaminations and relationships between the ancient and the contemporary, classical languages and industrial and reused materials.

The exhibition, made possible thanks to the loans and support of the galleries representing the artists, Marignana Arte in Venice and Piero Atchugarry Gallery, Miami, dialogues with the principles underlying the Festival della Pace 2021 – the political and community sense of work, dialogue and collaboration, resilience and the sharing of the fundamental rights of humanity – and involves fifteen artists (eleven of whom are in Brescia) from different generations and cultural geographies, many of whom come from Central and South American countries, selected for their attention to the themes of work and materials, transformation and change: topics of urgent topicality that are declined in works of great involvement.

AT WORK!, is a call to artists not only to invite them to continue to intervene in society with works capable of unhinging the common point of view and highlighting the most burning problems and prophecies, but also to ask the social community to continue to recognize and safeguard the job of the artist, a fundamental tool for analysing and viewing the present with a view to the future, in its social, cultural, human and political implications, in the broadest and deepest sense of the term.

The decision to propose, for the first time in Brescia, artists from Latin America is on the one hand part of the program of the Festival della Pace, and on the other hand it highlights the responses currently given by artists from countries hit hard by the pandemic.

Two weeks after the Brescia exhibition, the show will also open in Venice at Spazio Berlendis of Marignana Arte.

With the fundamental support of Piero Atchugarry Gallery (Miami) and Marignana Arte (Venice). 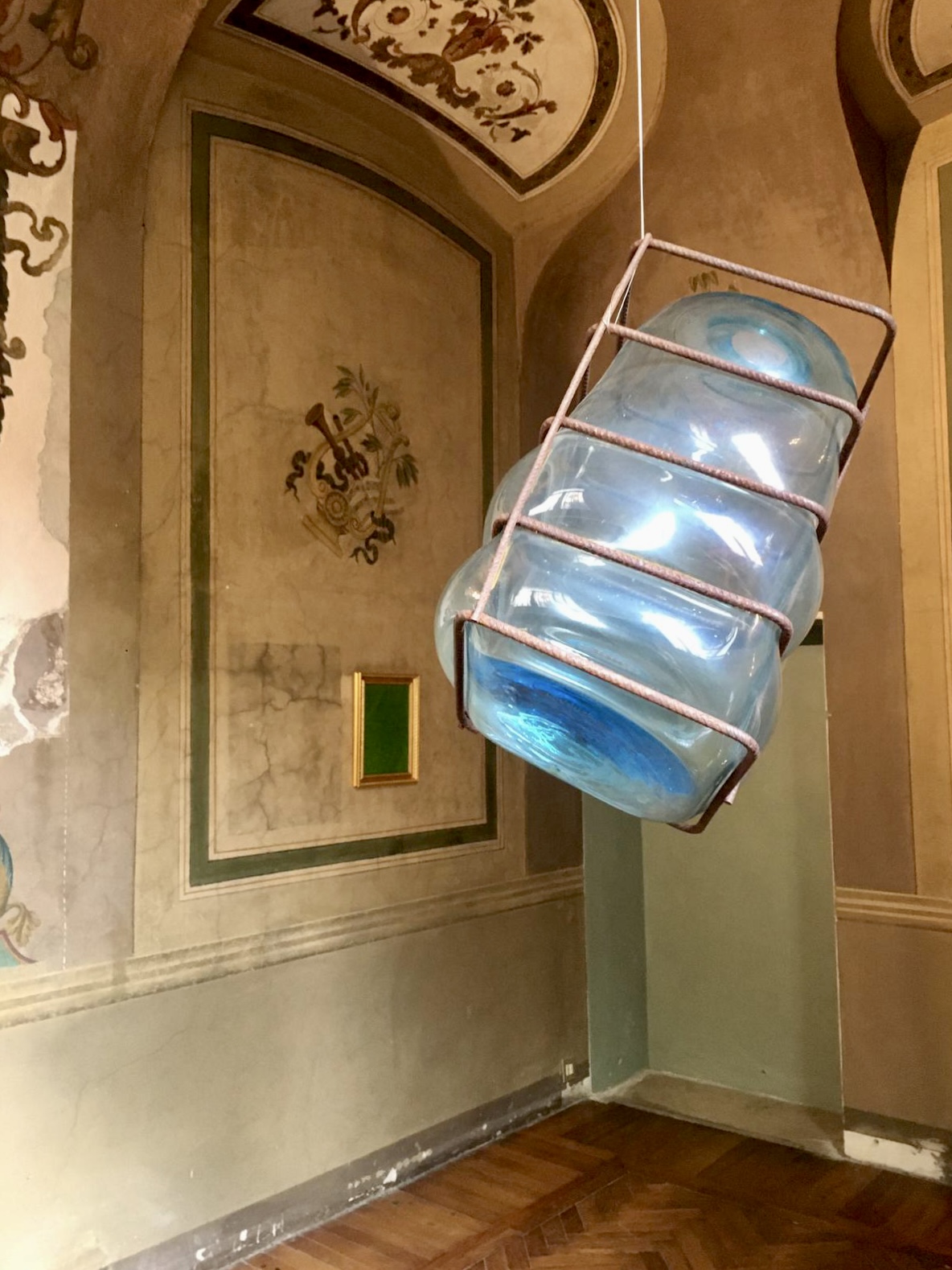 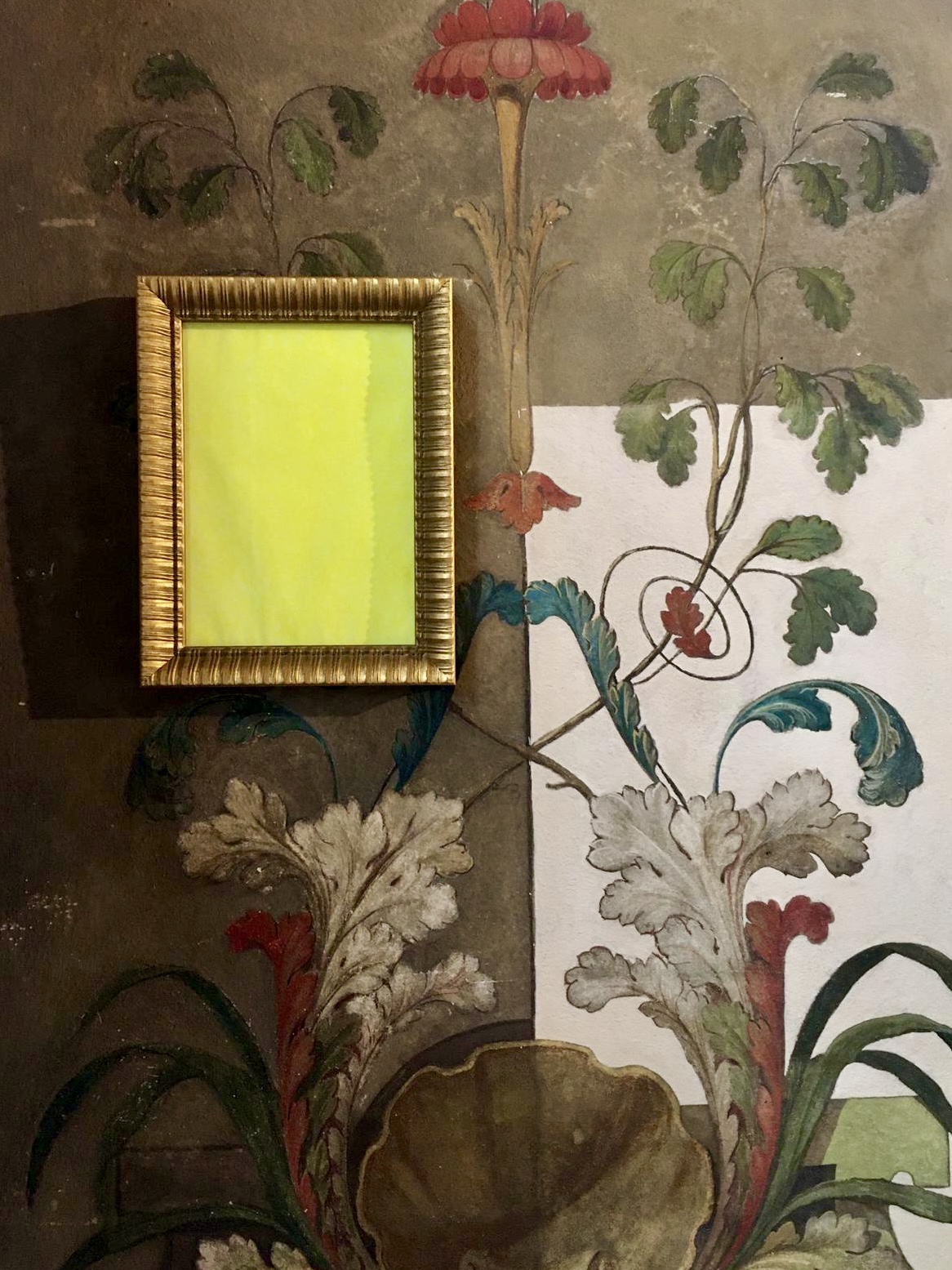 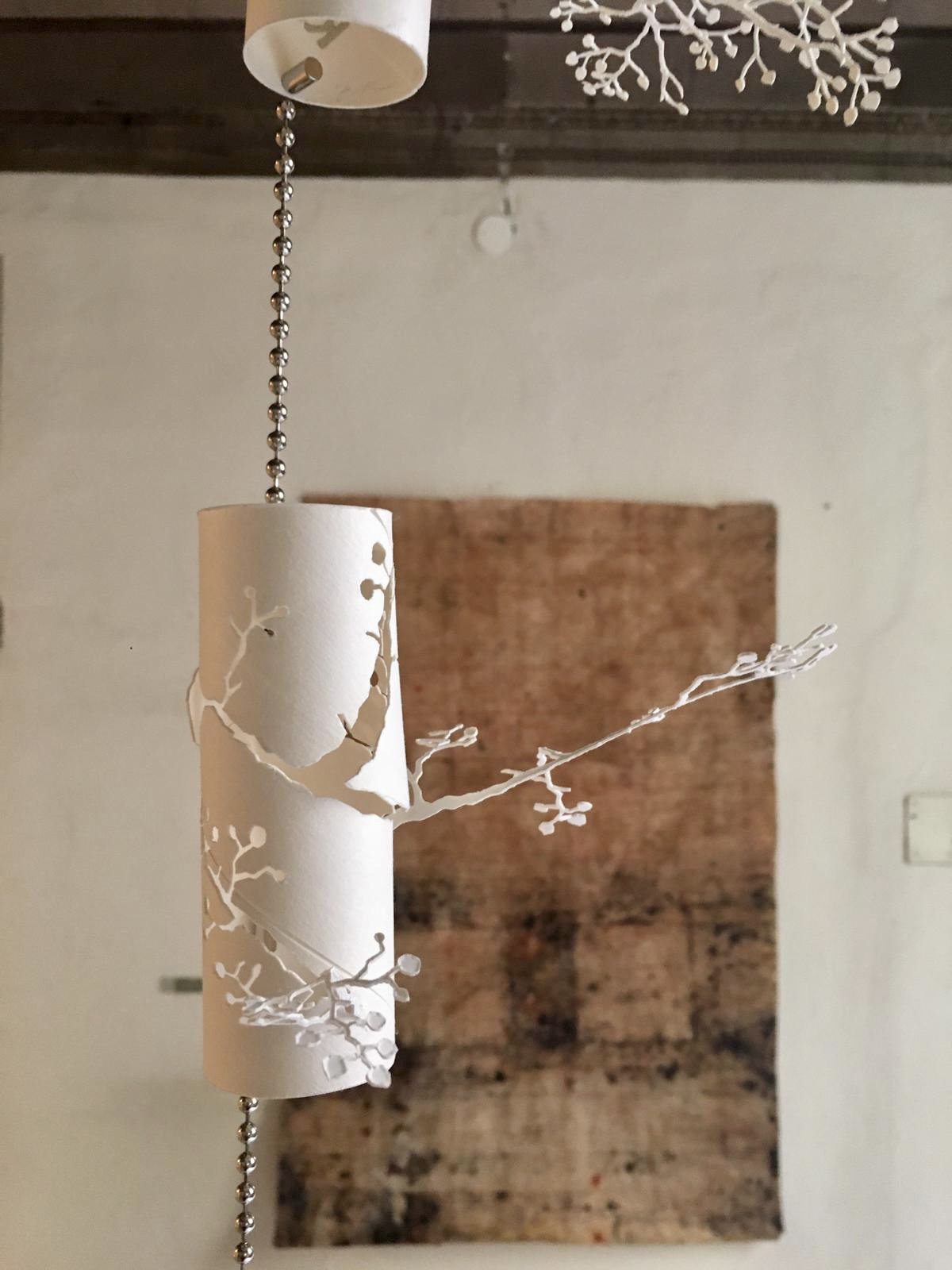