The exhibition project, aims to address three fundamental themes of the artist’s work: the use of plastic-industrial recycling materials, that have always characterized his works, the great site-specific installations that the artist realizes ad hoc, adapting the materials to the exhibition space, and the relationship created between works and public, active protagonists protagonisti in the path.

On the occasion of the exhibition Contaminazioni, Francesca Pasquali literally invades the two runners of the Bunker, setting up in one of these the immersive installation Camminando/Contaminando, created in 2010 and made up by about 45 cubic metres of expanded polystyrene in pellets: a beautiful moment of high involvement for the public, called to activate it with its own interaction.

The path will also be invaded by Bozzoli, expanded polyurethane threads, woven and personally wrapped by the artist, adapting them to the space. The works take on natural, plant and animal connotations, and show how the creative gesture can give plastic materials a new life, in constant metamorphosis.

These two elements will finally dialogue with a collective work, realized by Francesca Pasquali during a Workshop on 17 February 2019 at MO.CA in Brescia (Italy), and designed specifically for the Brescia public: the participants, guided by the artist, have made a large canvas about 8 meters long, pictorially experimenting the plastic materials of her research.

In 2013 alongside several Italian artists and curator Ilaria Bignotti, Francesca Pasquali founded the artistic and cultural movement Resilienza italiana, aiming to further the international debate around sculpture among the contemporary and emerging generations of artists.

Her works are present in important private and public collections in Italy and abroad.
In December 2015, the Francesca Pasquali Archive was founded under the Scientific Direction of Ilaria Bignotti, in order to archive, preserve and promote the artist’s works through different projects with public and private institutions, as well as to present her research through innovative systems of communication. 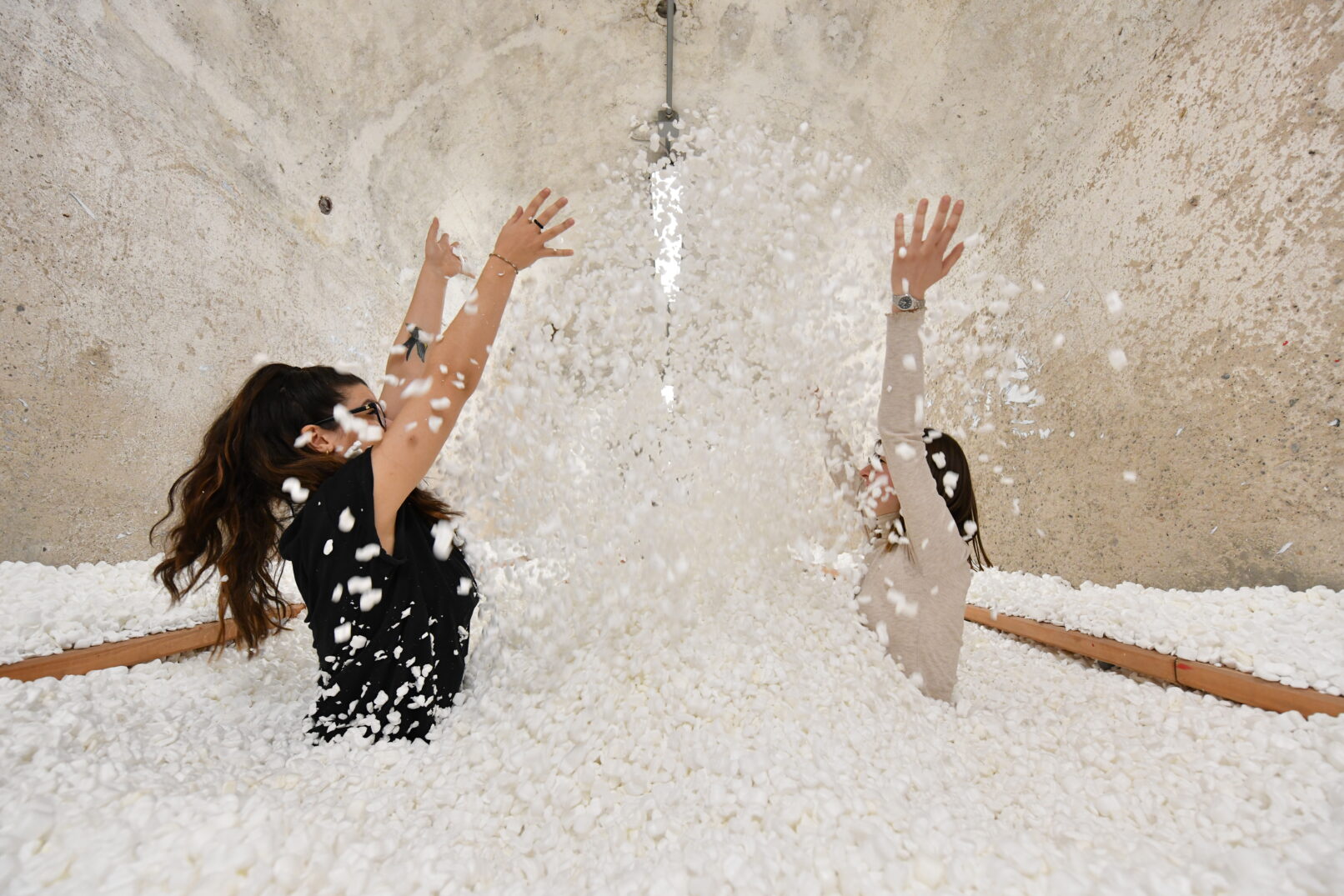 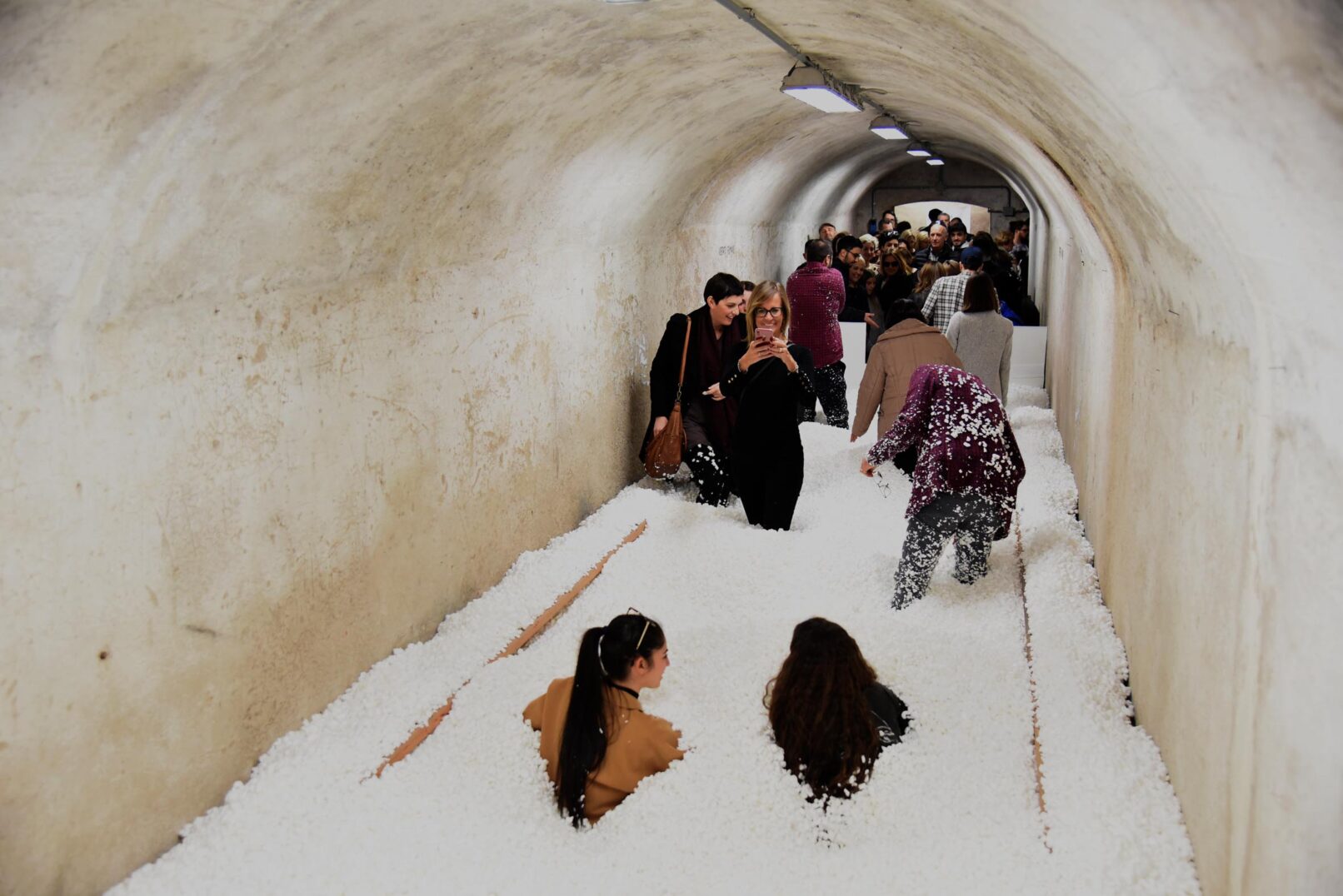 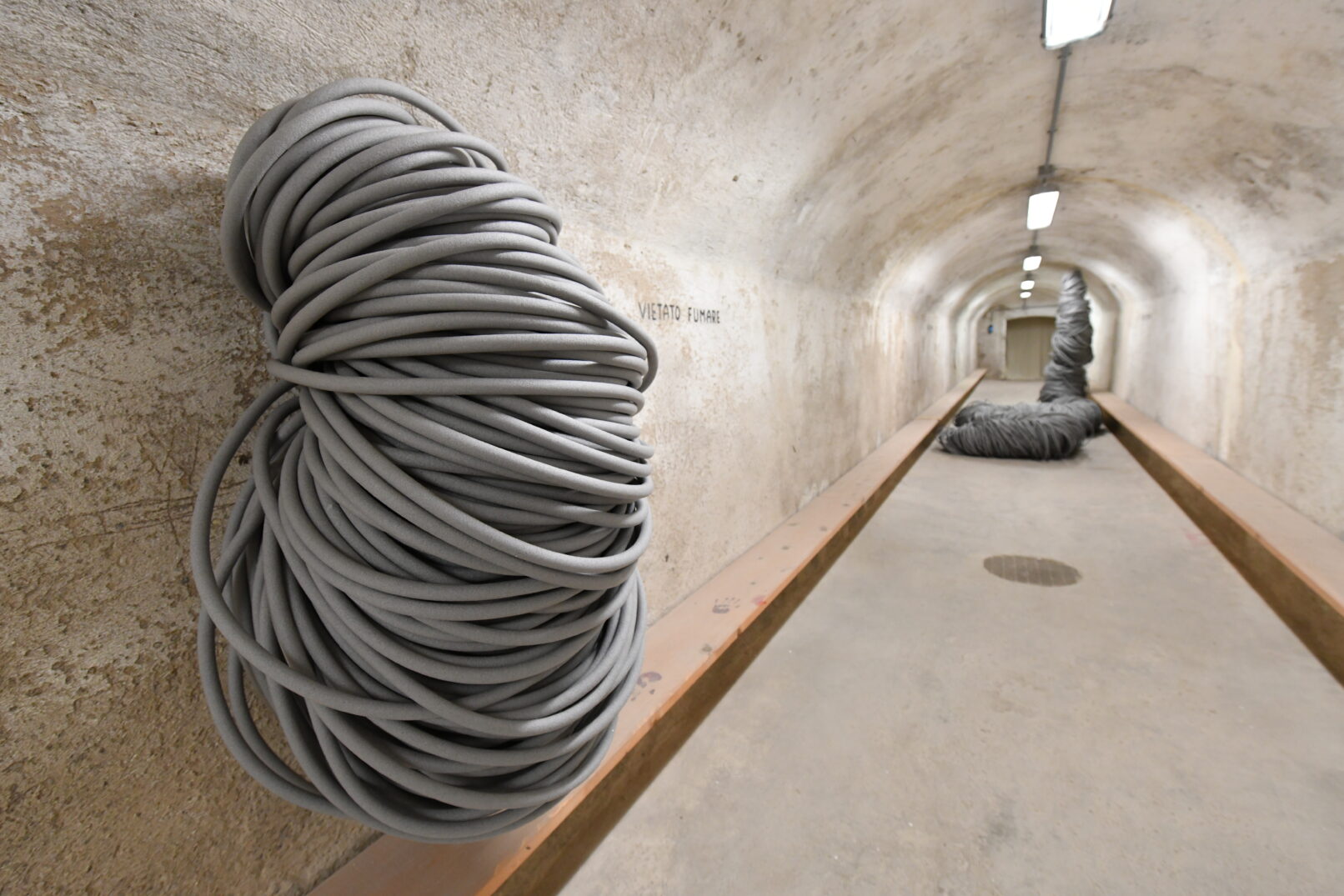 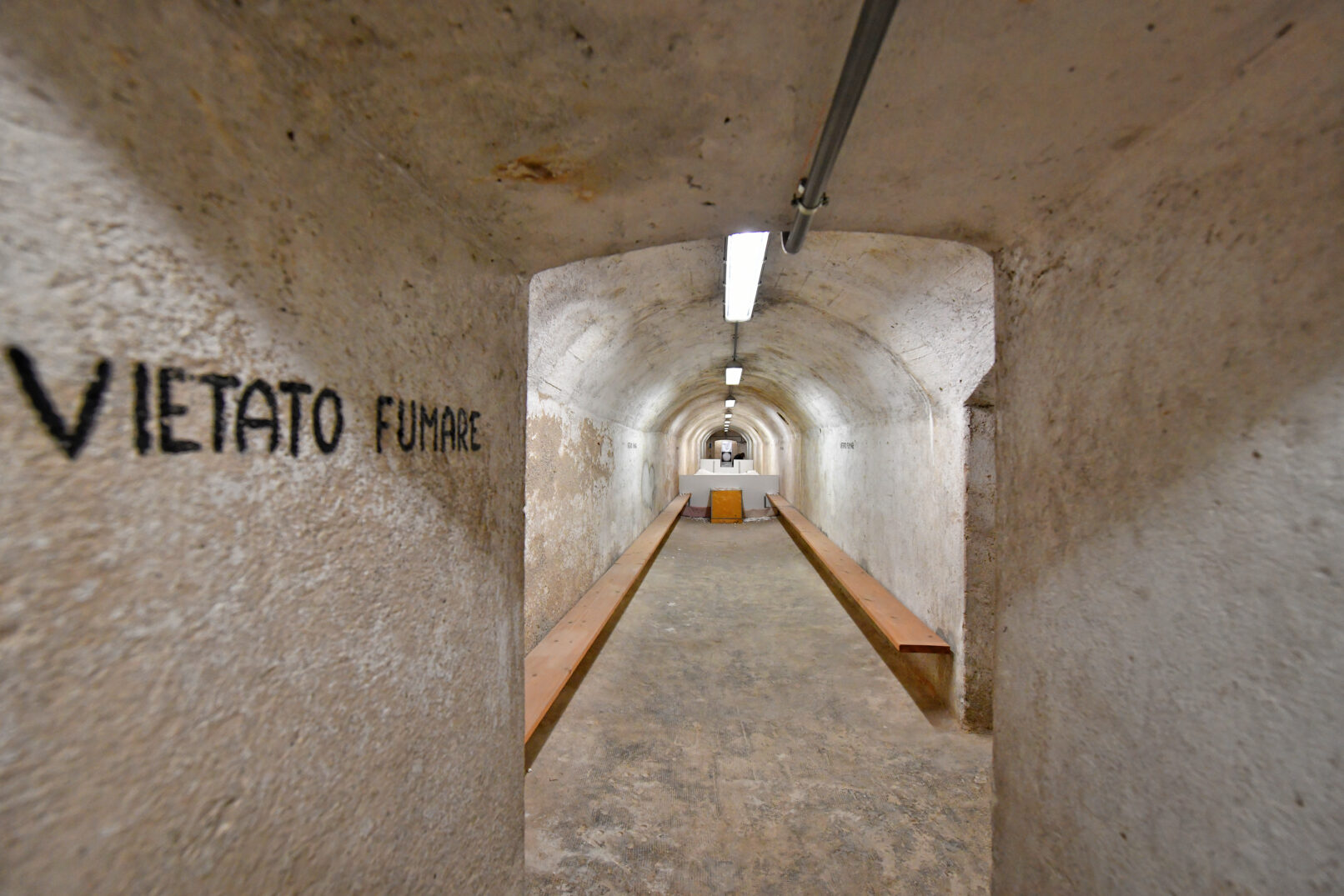 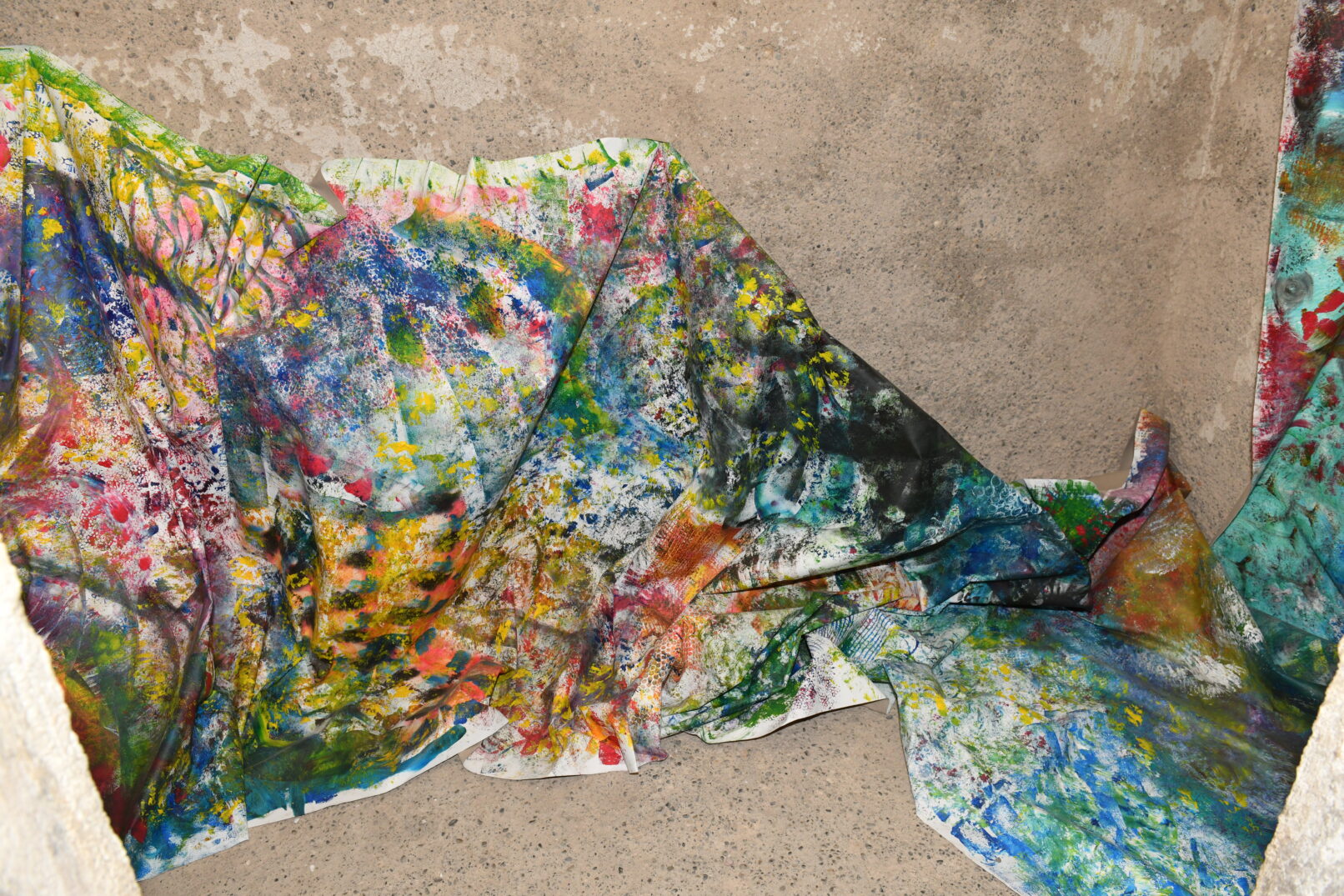 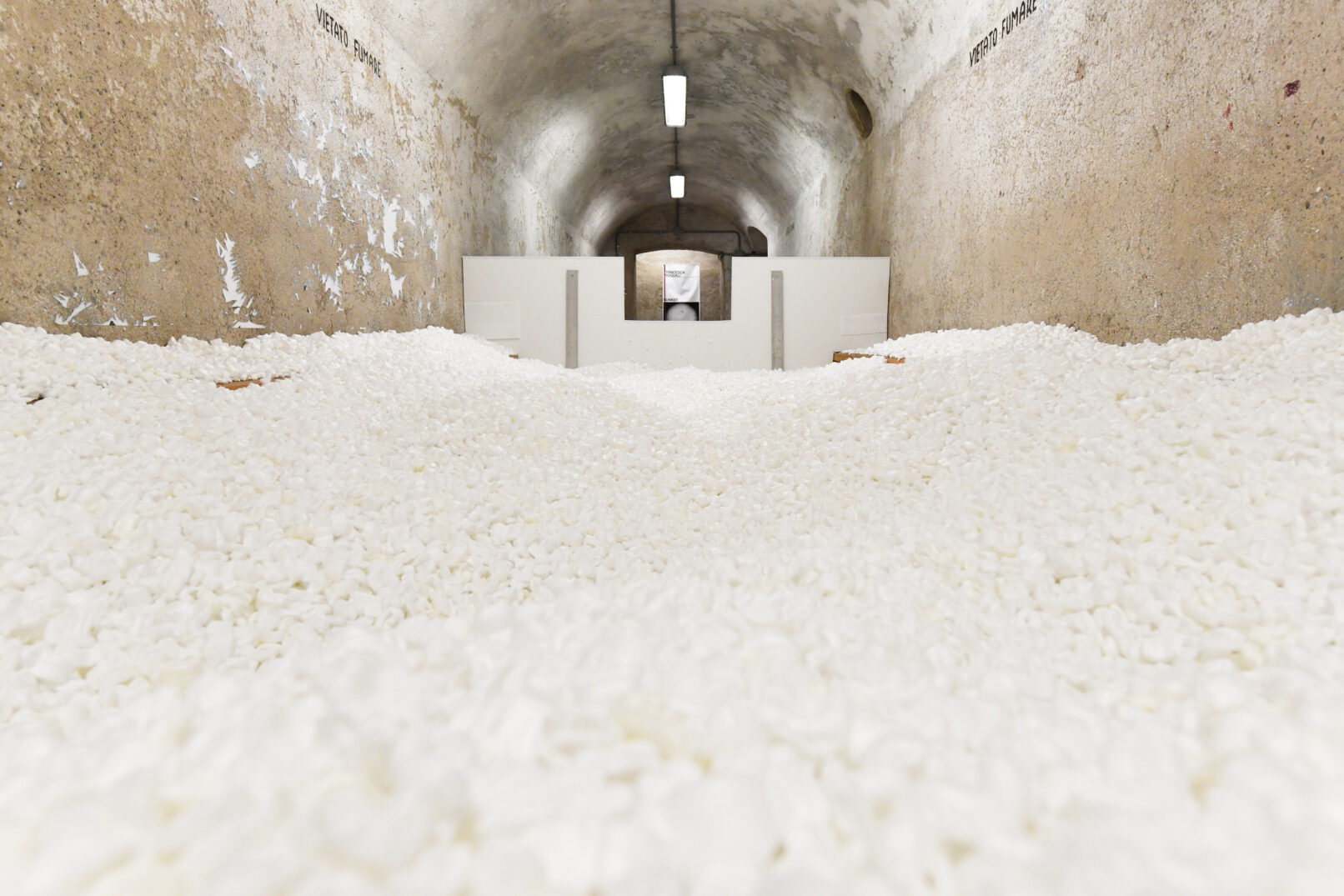 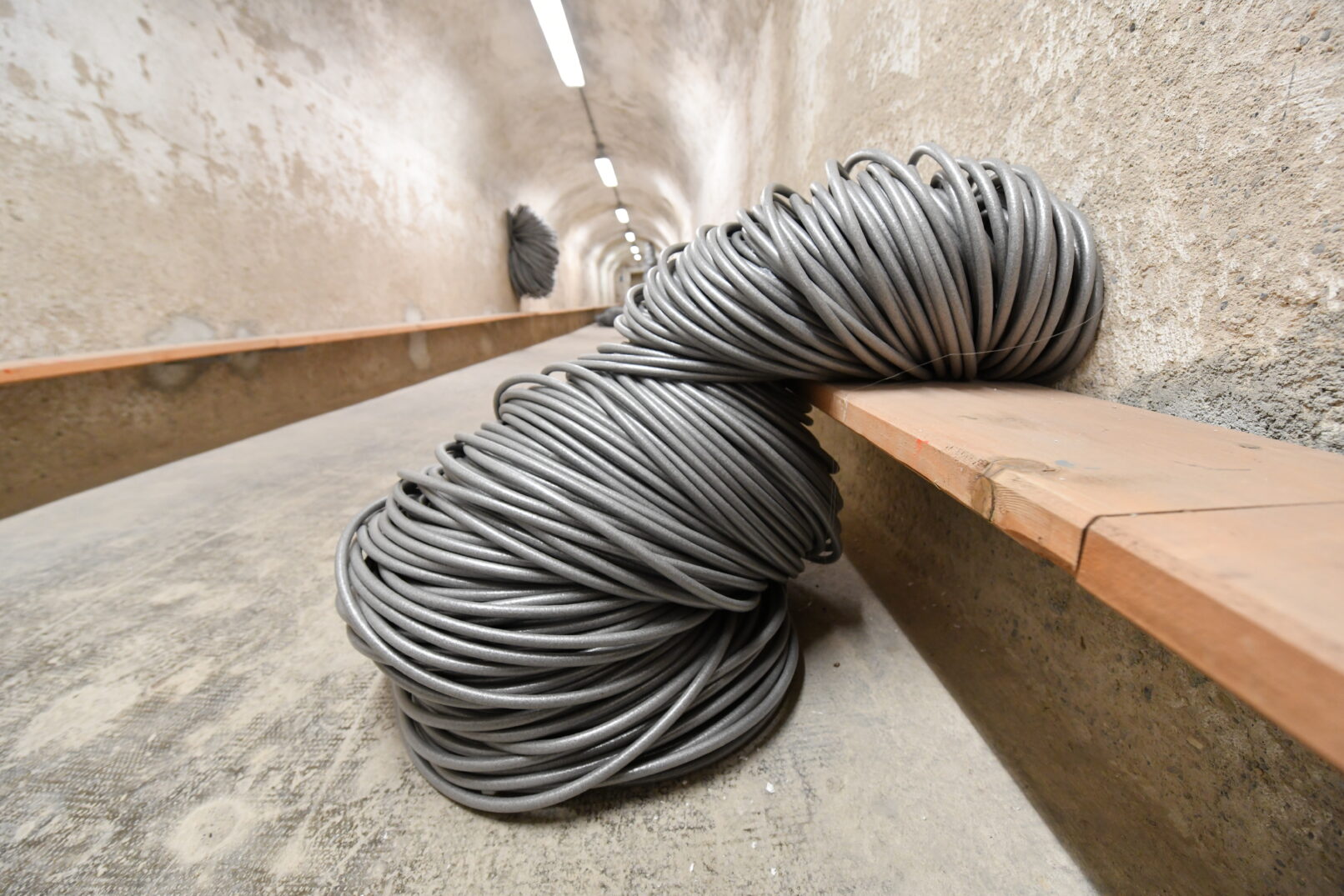