Project selected for Trento Art Festival 2022, visible on the platform kunstmatrix.com and trentoartfestival.it

Contemplare l’invisibile (Contemplating the Invisible) reflects on a possible evolution of the real space, reassuring and intimate, into an “other” space, virtual and artificial, through the use of the hidden element, the non-visible, which resurfaces and shows itself in different forms and ways.

To better understand the different aspects of this metamorphosis it is useful to dwell on the writings of some writers: Gaston Bachelard in his The Poetics of Space (1957), for example, describes the retentissement as the phenomenon according to which the reader, or in this case the observer, identifies himself with the artist and therefore has the impression that the work in question could have been his creation. This sensation is inevitably enriched by sentimental references to one’s own past, giving a personal added value to what one is looking at. Instead Italo Calvino with his Cosmicomiche (1963-64), starting from the study of reality and making use of accredited scientific notions, tells humorous and paradoxical stories in which he creates parallel and imaginary universes able to make people lose the perception of the border between what is tangible and what is not.

Valery Franzelli (Chiari, BS, 1998) investigates emptiness, memory and silence to tell the intimate space, such as home or places of childhood or micro spaces as objects that contain precious elements and memories, and show hidden realities through the word and the invisible from which resurfaces what is not visible at a first glance. In the Oblio series, fragments of books and notebooks from his childhood become a new, clean, metaphorically “white” paper surface, ready to be filled, which at the same time preciously encloses multiple worlds, saturated with meaning. If in Oblio it is not possible to distinguish the words hidden inside, in In segreto the use of technology allows the observer to discover an apparently imperceptible world. In order to do this, Valery Franzelli uses an invisible ink that reveals itself when illuminated with Wood’s light, which completes the sense of the visible word with its opposite, pushing the observer to go beyond a superficial reading to favour a deeper perception of reality.

Stefano Riboli (Crema, CR, 1998), on the other hand, predominantly uses technology, a fundamental aspect of his research. The “other” world that he builds is composed of continuous cross-references between real and digital, interweaving natural and artificial elements. In the series Cieli (Skies), grids isolated from 3D files are enlarged to the point of losing the overall view, creating a sense of disorientation caused by not recognizing these elements in tangible reality. These are contrasted with the natural experience represented by real skies, filtered by the photographic lens, which act as a background to these apparently abstract lines. This combination of material and immaterial is also analyzed in his video Contemplazione where video game scenes are superimposed, in a sort of digital collage, on aerial landscapes captured at different times of day.

The exhibition path, therefore, originates from the real world narrated through the sky, the word and the matter, to then penetrate into the invisible one and finally reach an “other” world at the limit between the virtual and the unconscious.

In order to offer a more complete and stimulating fruition, the exhibition, created and selected for the second edition of Trento Art Festival, takes place both online, on the platform of Kunstmatrix – chosen by the Festival – and in presence, at SPAZIO15 – studio of the two artists where a selection of the works proposed virtually will be exhibited. 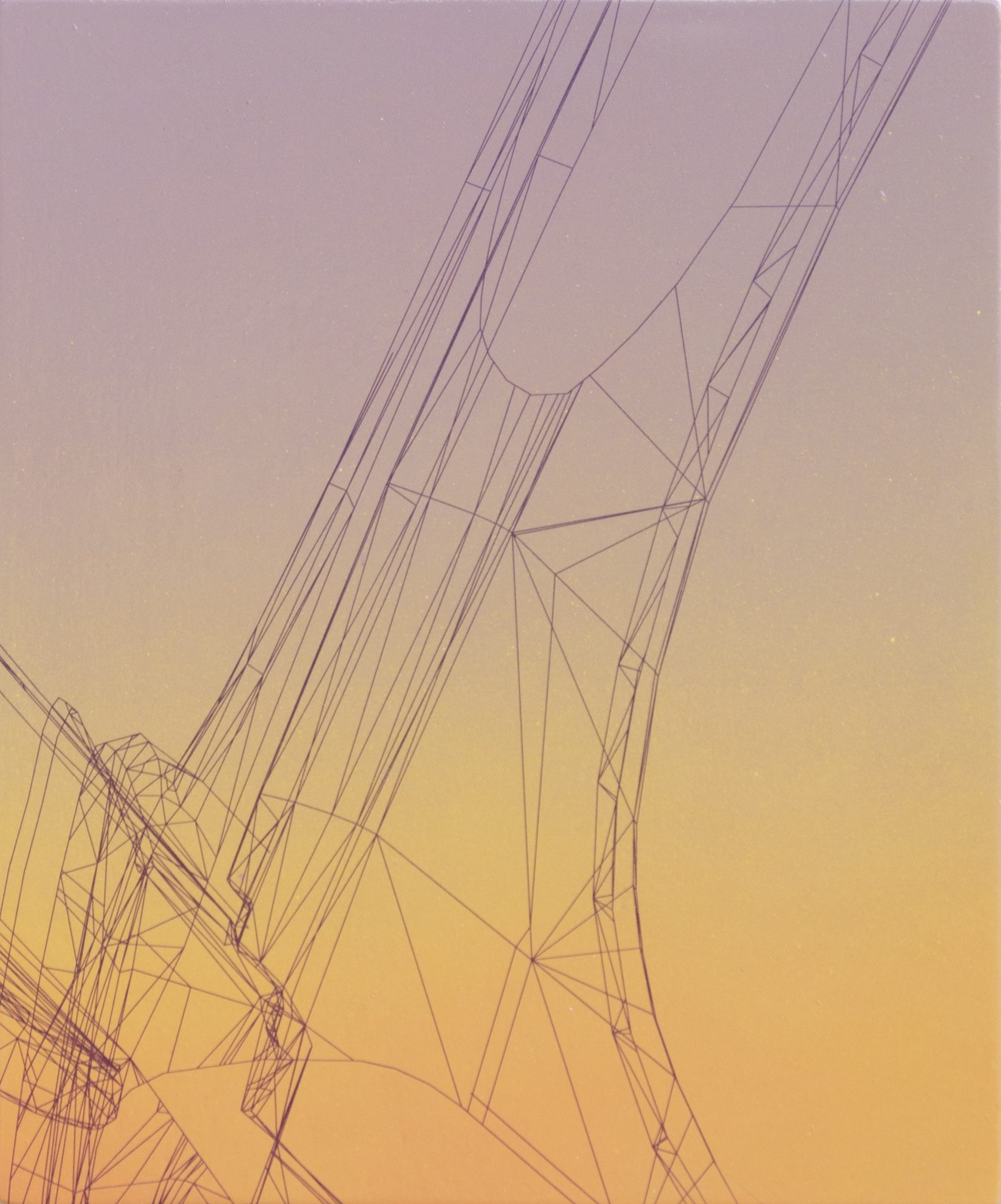 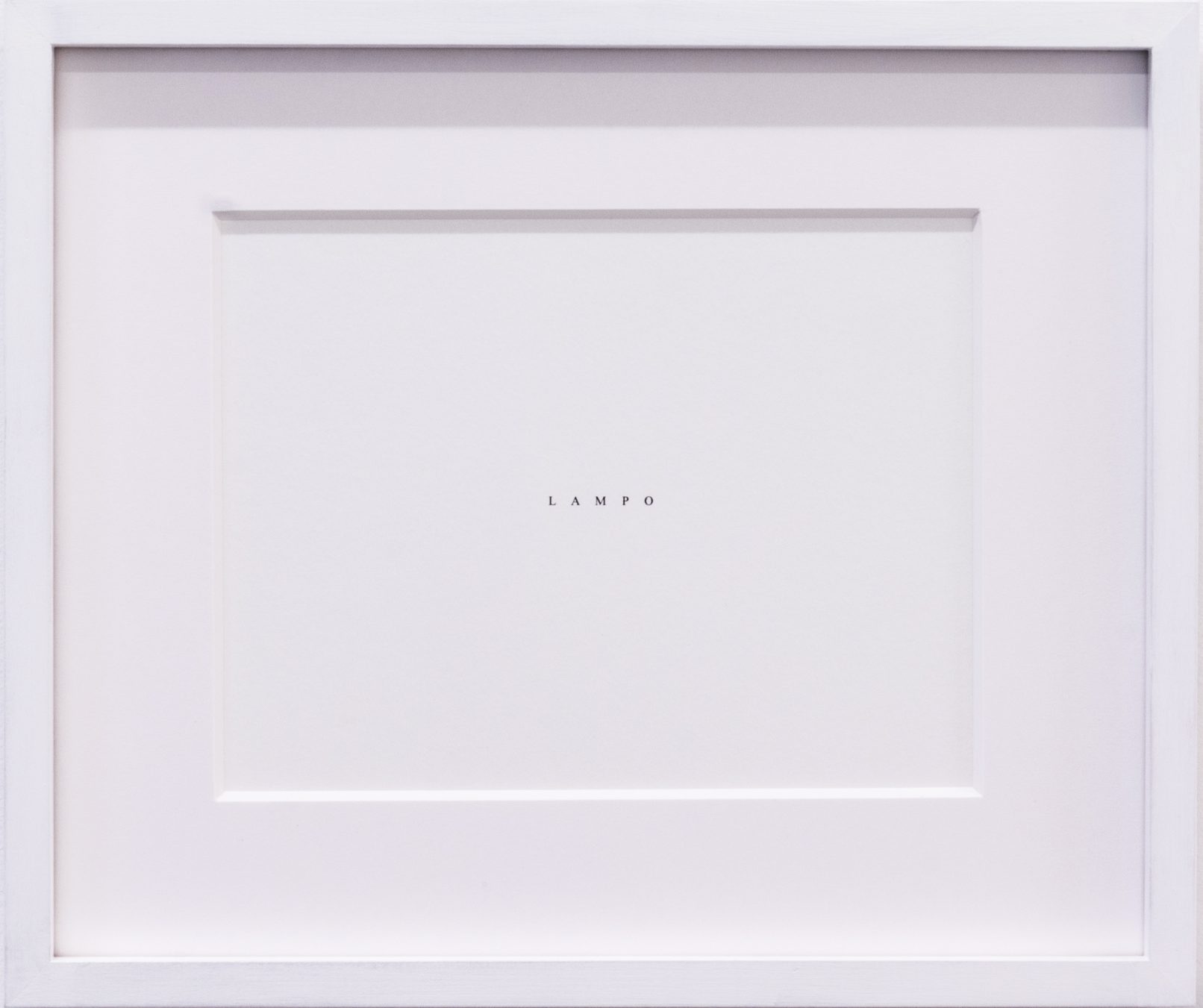 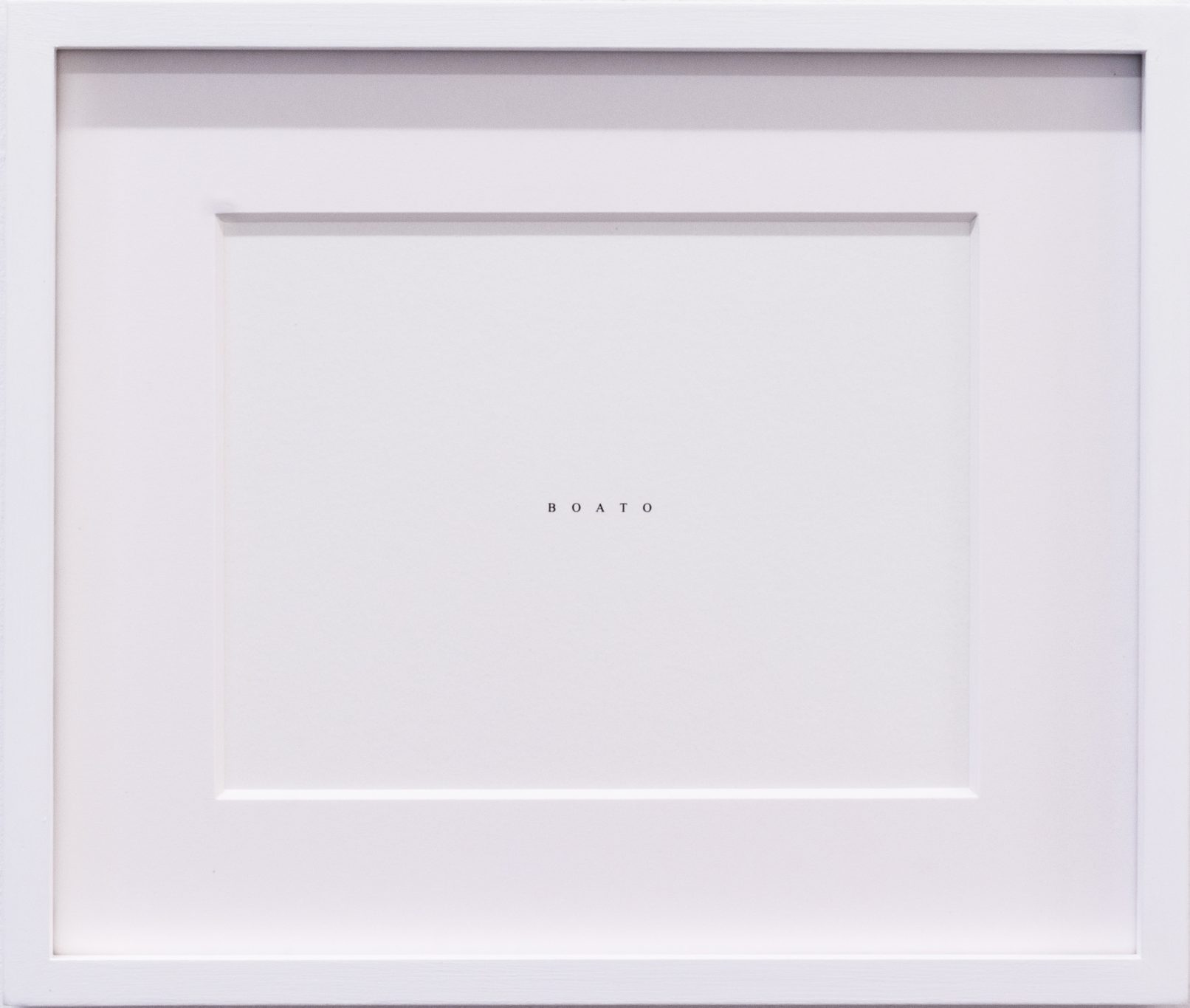 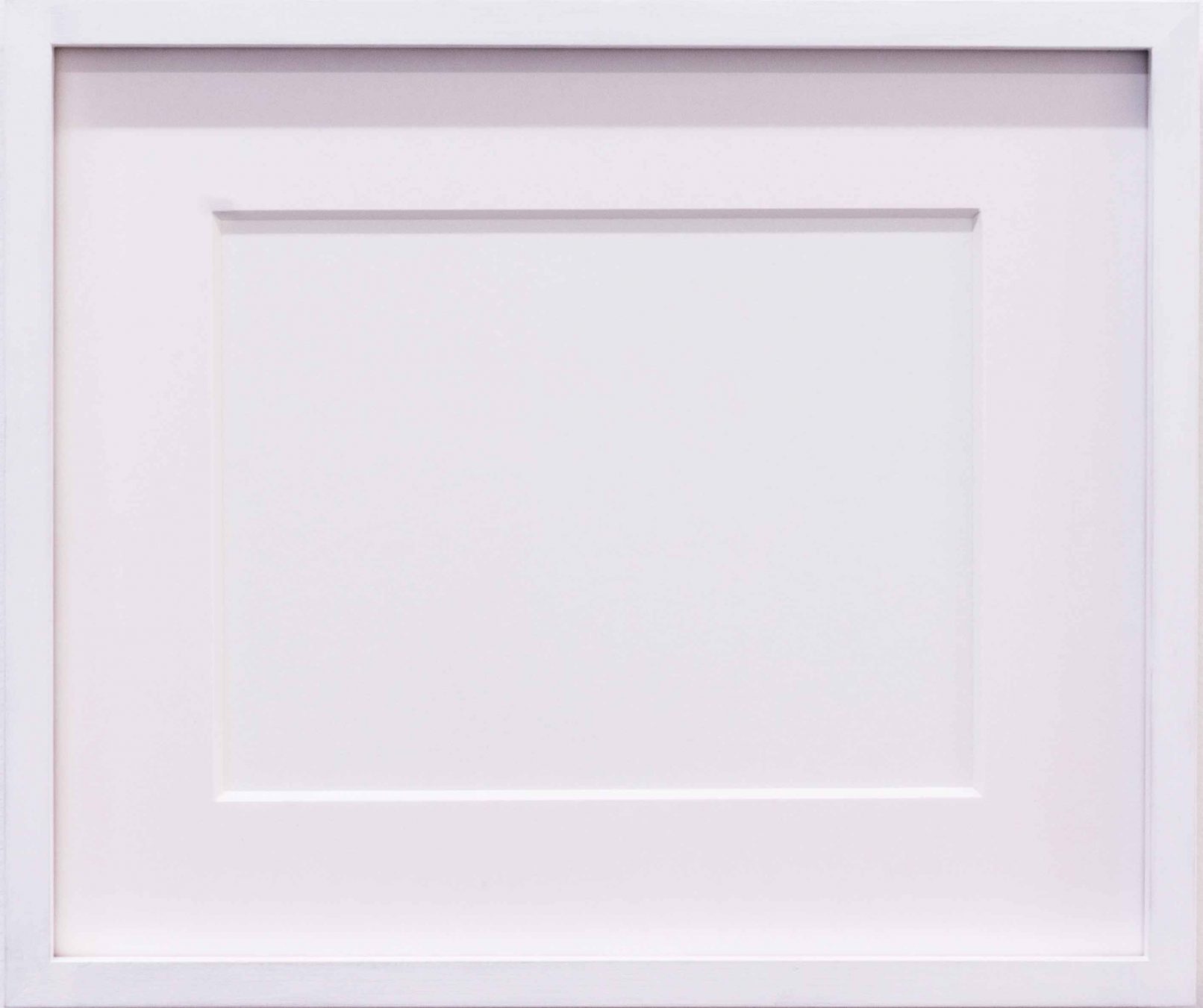 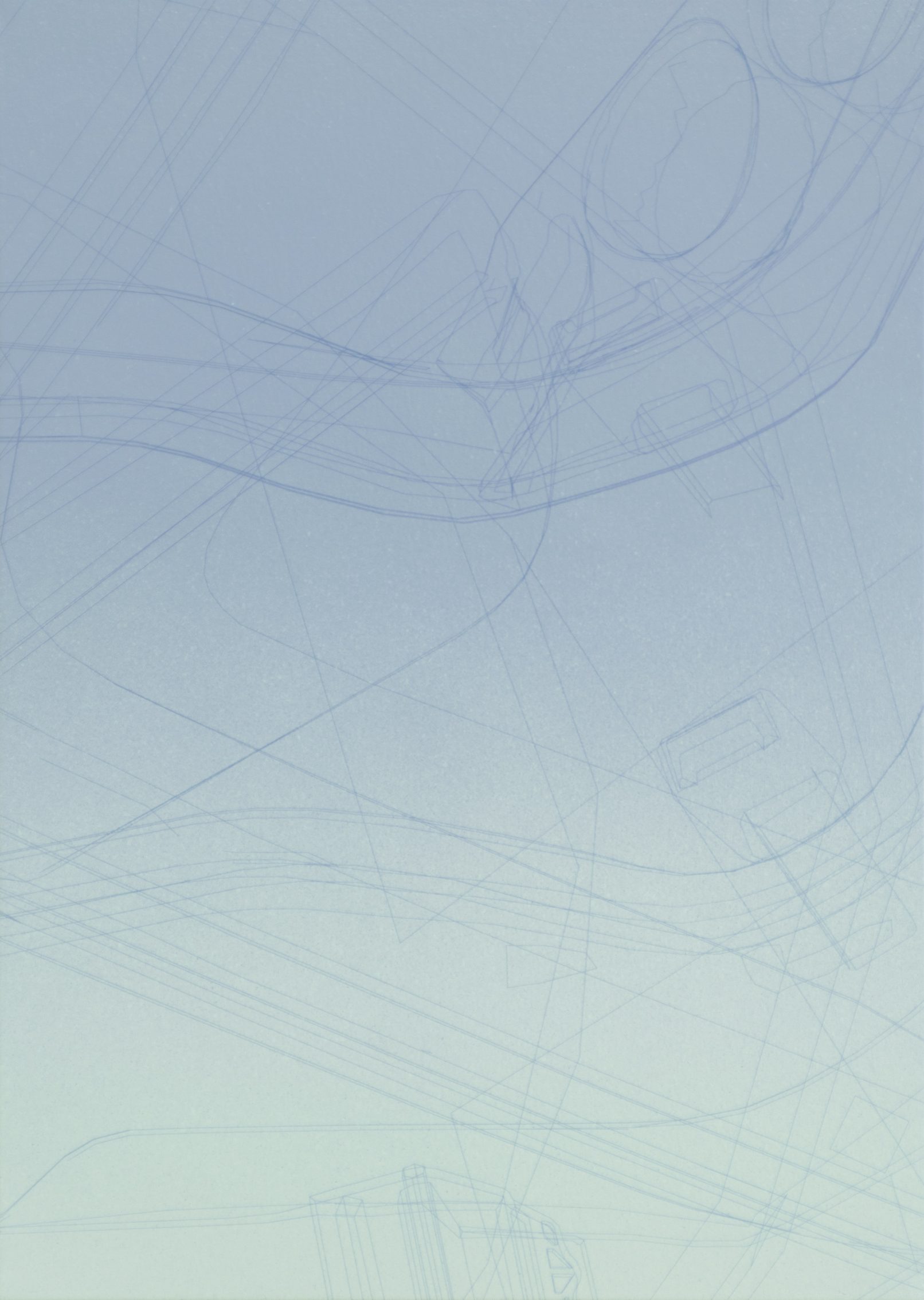 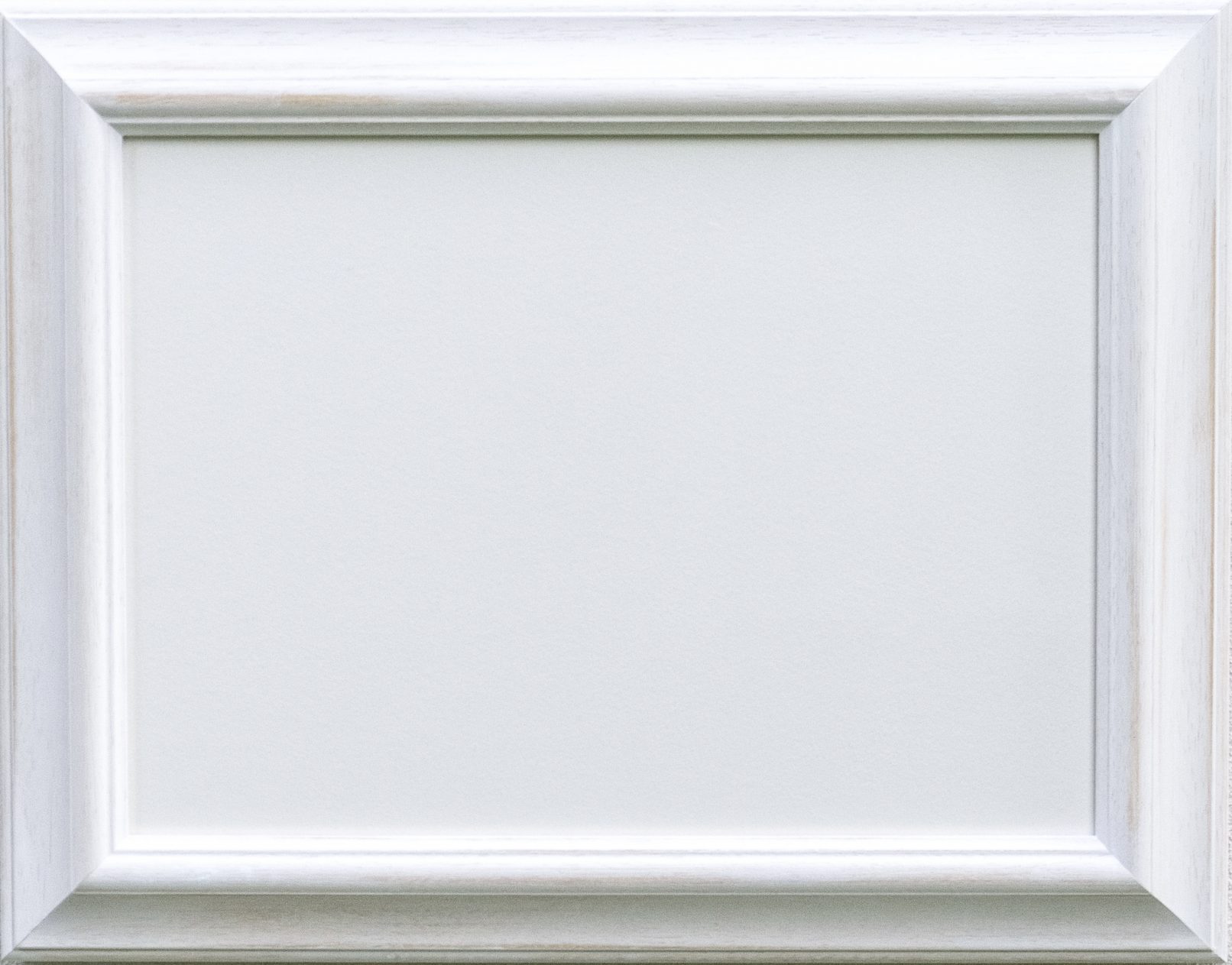 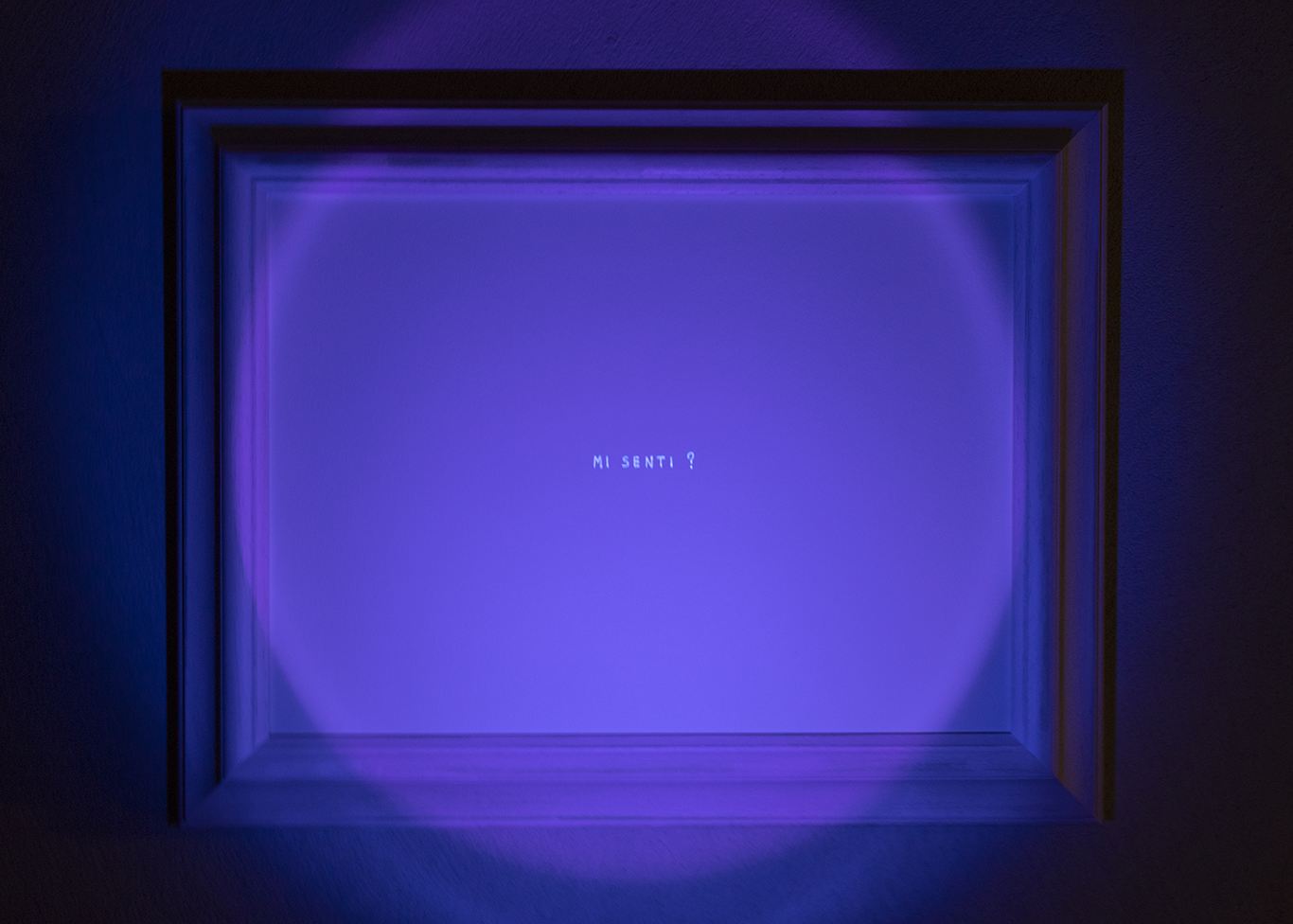 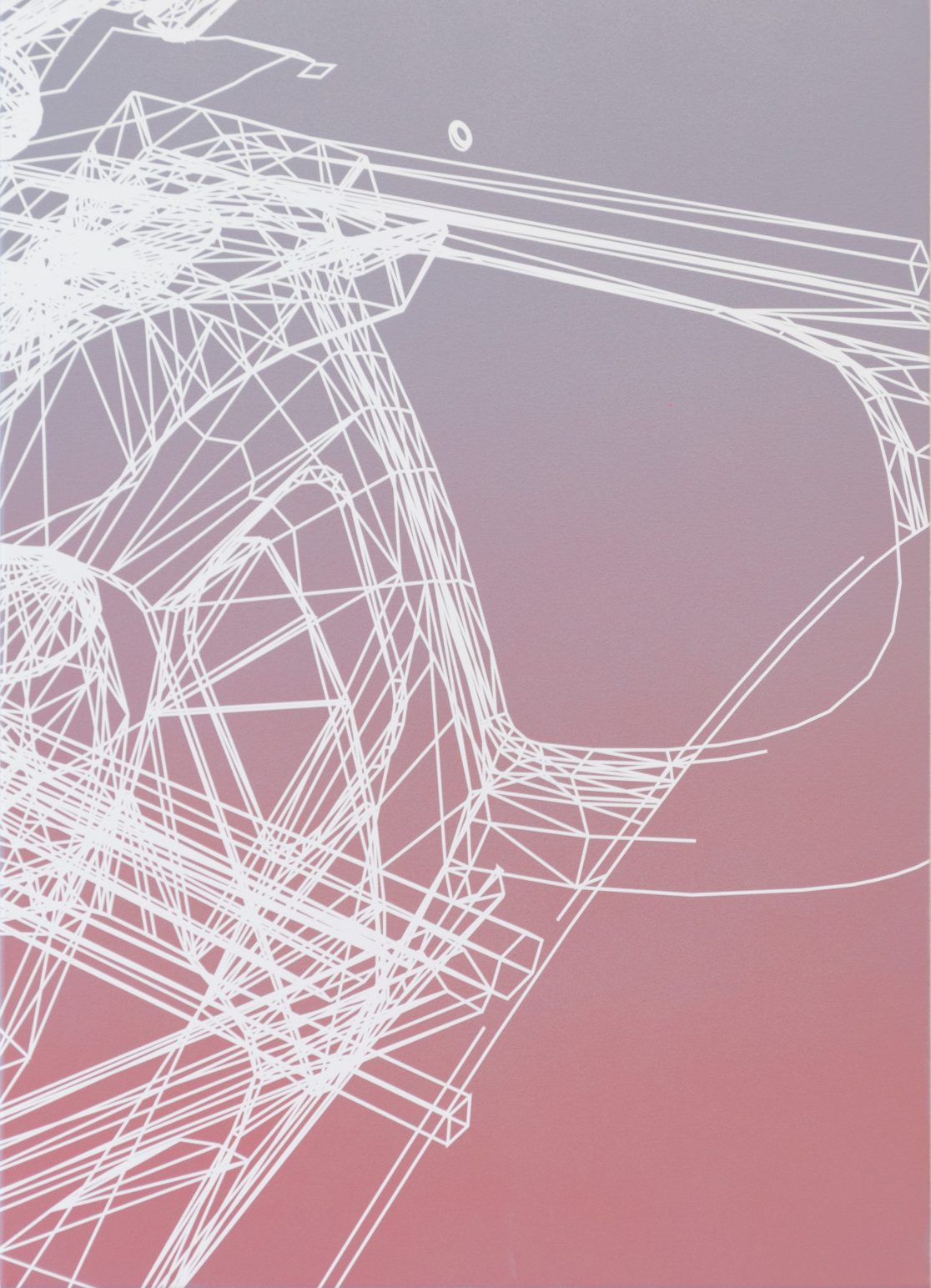 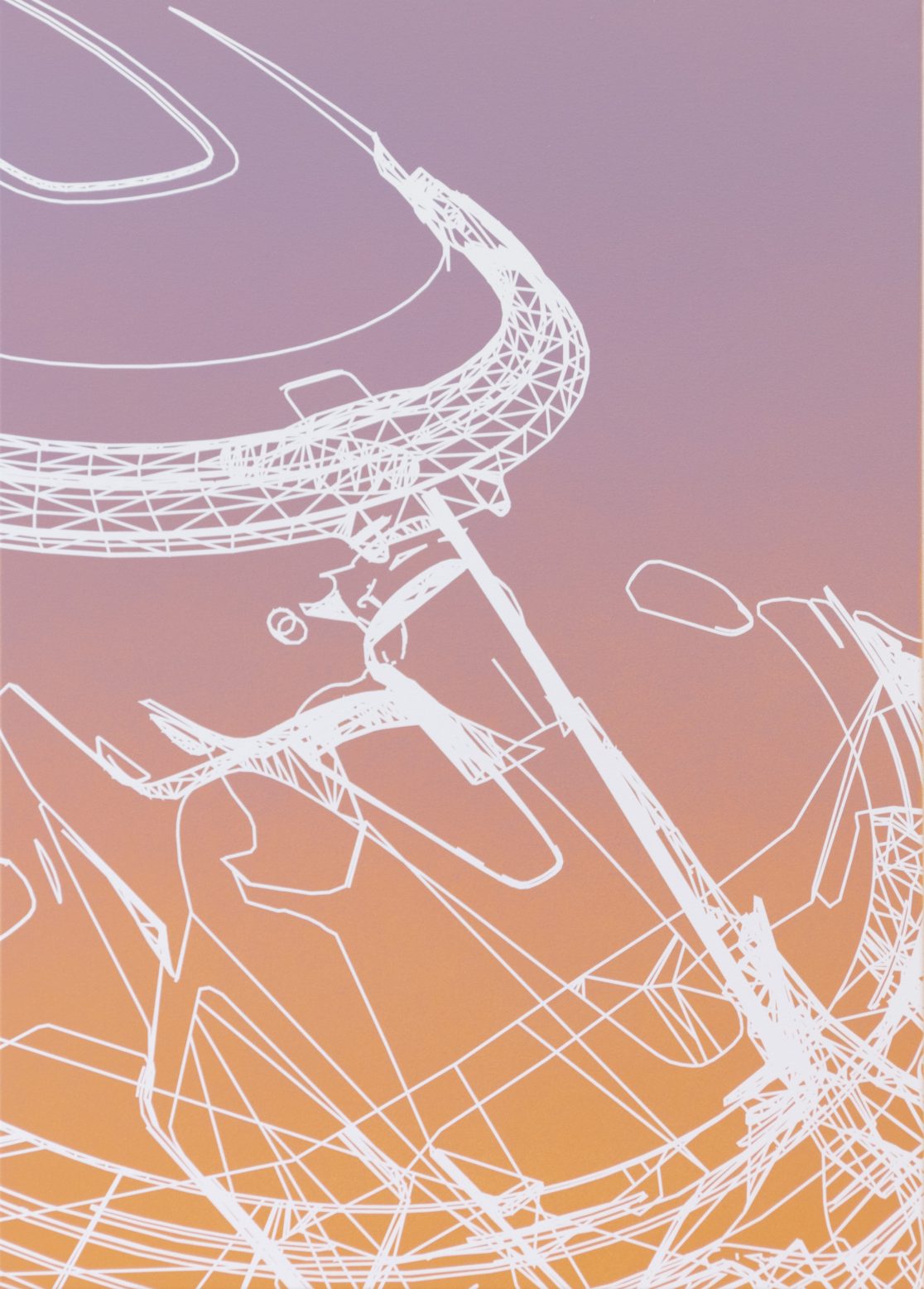 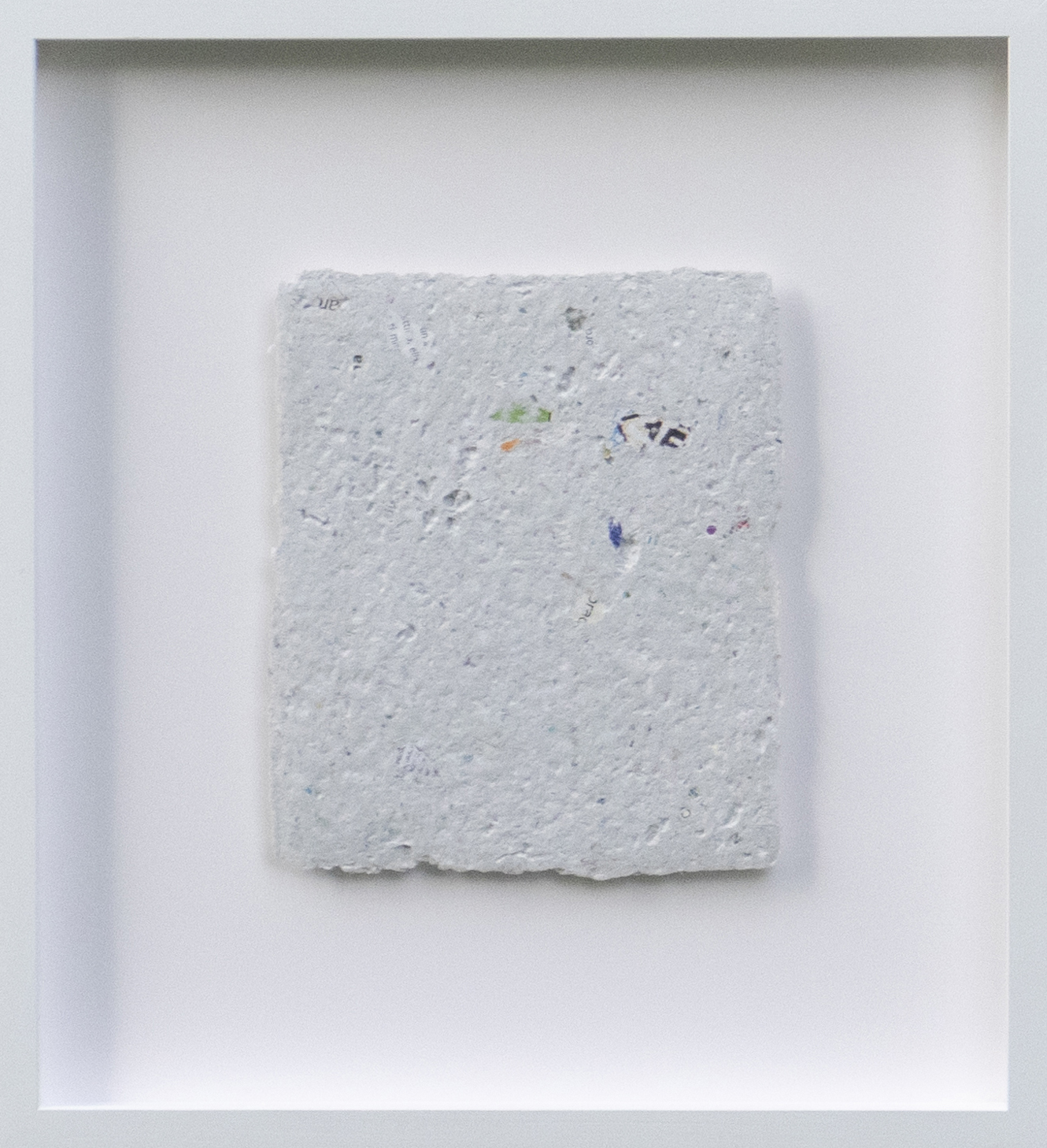 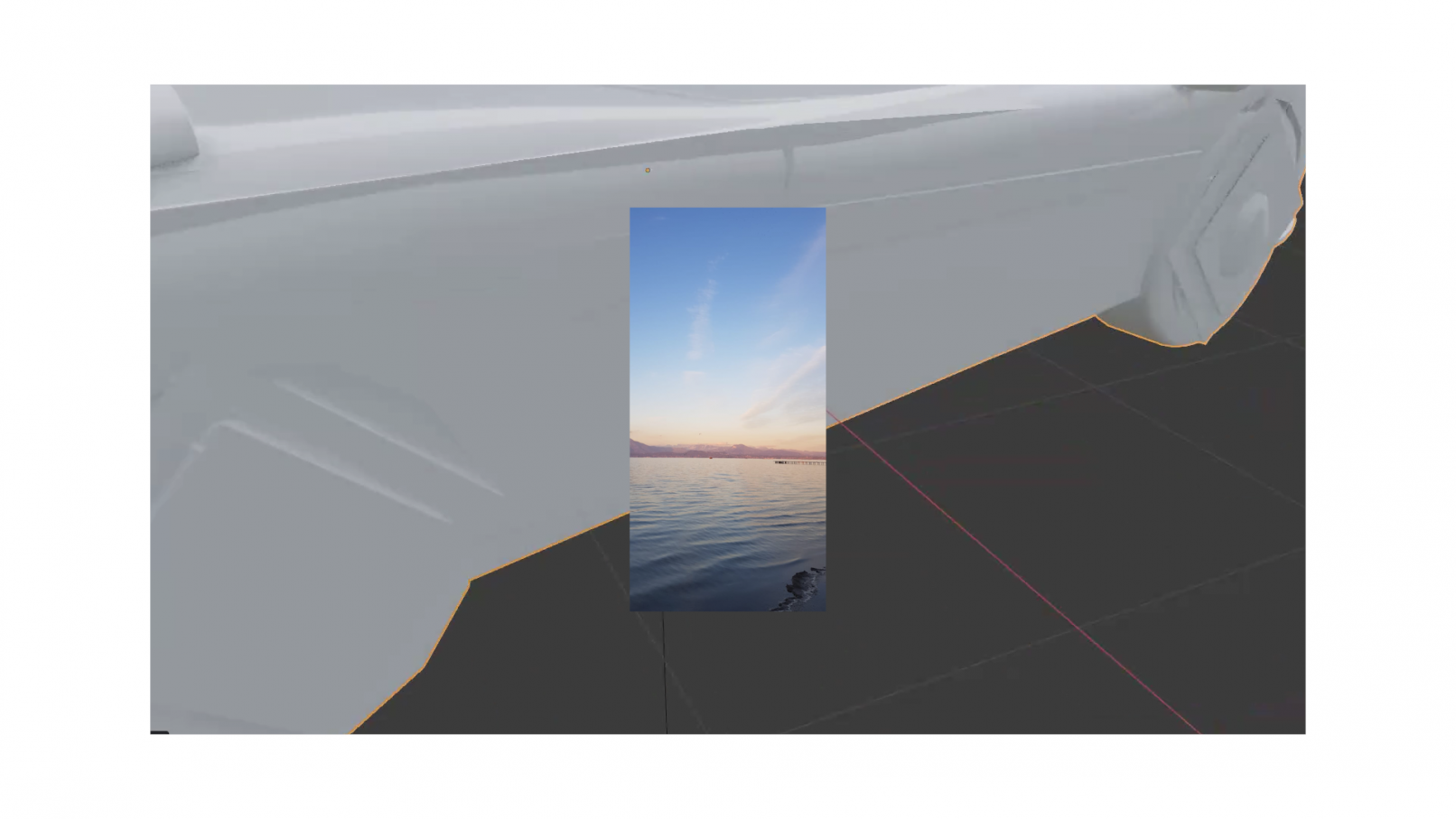