If I tell you that the city to which my journey tends is discontinuous in space and time, now sparser now denser, you must not believe that you can stop looking for it. (From the book Le città invisibili, Italo Calvino)

[C]OSTRUZIONI (CON/OB-STRUCTIONS) is a story that crosses the evolution of the city in time and space, starting from the image of the pile-dwelling, archetype of the infrastructure, to reach the metropolis in its most dystopian projection.
The building is closely related to man; he lives with and in it feeling safe, but at the same time is constantly looking for new solutions that meet his needs of life, which change with time and space.
The city becomes a symbol of the complexity and disorder of reality and man is entrusted with the task of giving order to the chaos in which he finds himself. Italo Calvino’s Le città invisibili (Invisible cities) suggest two ways to face it and not to suffer from it: “The first is easy for many: accepting hell and becoming part of it to the point of no longer seeing it. The second is risky and requires constant attention and learning: looking for and knowing how to recognize who and what, in the midst of hell, is not hell, and making it last, and giving it space” 1.

The story develops through the works of Duccio Guarneri (1994, Cremona, Italy), a young emerging artist, starting from The Pole Project where man’s intervention is represented by a sort of floating piles that become safe grips, symbols of stability, to which man can cling in moments of uncertainty. The poles create passages towards the unknown, luminous path signs that lead to new and unexpected scenarios.
The city is man’s footprint on Earth, with P12, digital photo collages, printed and applied to concrete squares, the artist focuses on the concept of human settlement. The dimension is suspended, straddling between the real and the absurd, dismembering and recomposing the symbols of the city according to a pre-established if imaginary order, but, thanks to the reinforced concrete, images and thoughts acquire more concreteness. In these snapshots the human settlement is deprived of its main role as a crowded and inhabited nucleus, changing from a static and defined entity into an evanescent entity, in continuous expansion.

Also evanescent is La città che scende (The city that descends), a clear quotation from La città che sale (The city that rises) by Umberto Boccioni. A suspended metropolis, non-existent, poised between space and time that man seems to have abandoned to itself. The absurd rules and deceptive perspectives particularly evident in this work are the result of the sample technique, taken from electronic music, which is the process of sampling a single repeated element, creating a module that, inserted into other contexts, generates a new image.

The work that closes the story is ct_3562579, the result of a reflection on the current period that has led us to radically change our habits and revise our concept of home, the safest environment that we know and where we were forced to spend most of our time. This work is inspired by the works of Katsuhiro Ōtomo, Japanese filmmaker and cartoonist, in which the city comes alive, has a life of its own, growing independently of its inhabitants who become of secondary importance.
The title represents the geographical coordinates of a building that really exists in Japan; this means that the place exists, but at the same time it is disconnected from the context in which it is found in reality: it is visible and at the same time invisible. Metaphorically this refers to the lockdown condition due to COVID-19, for which we could not live our city normally becoming strangers to our own life. Our home, such a safe and reliable place, can become today and in times of long stay, a hostile place, a prison, almost a threat to our psyche. 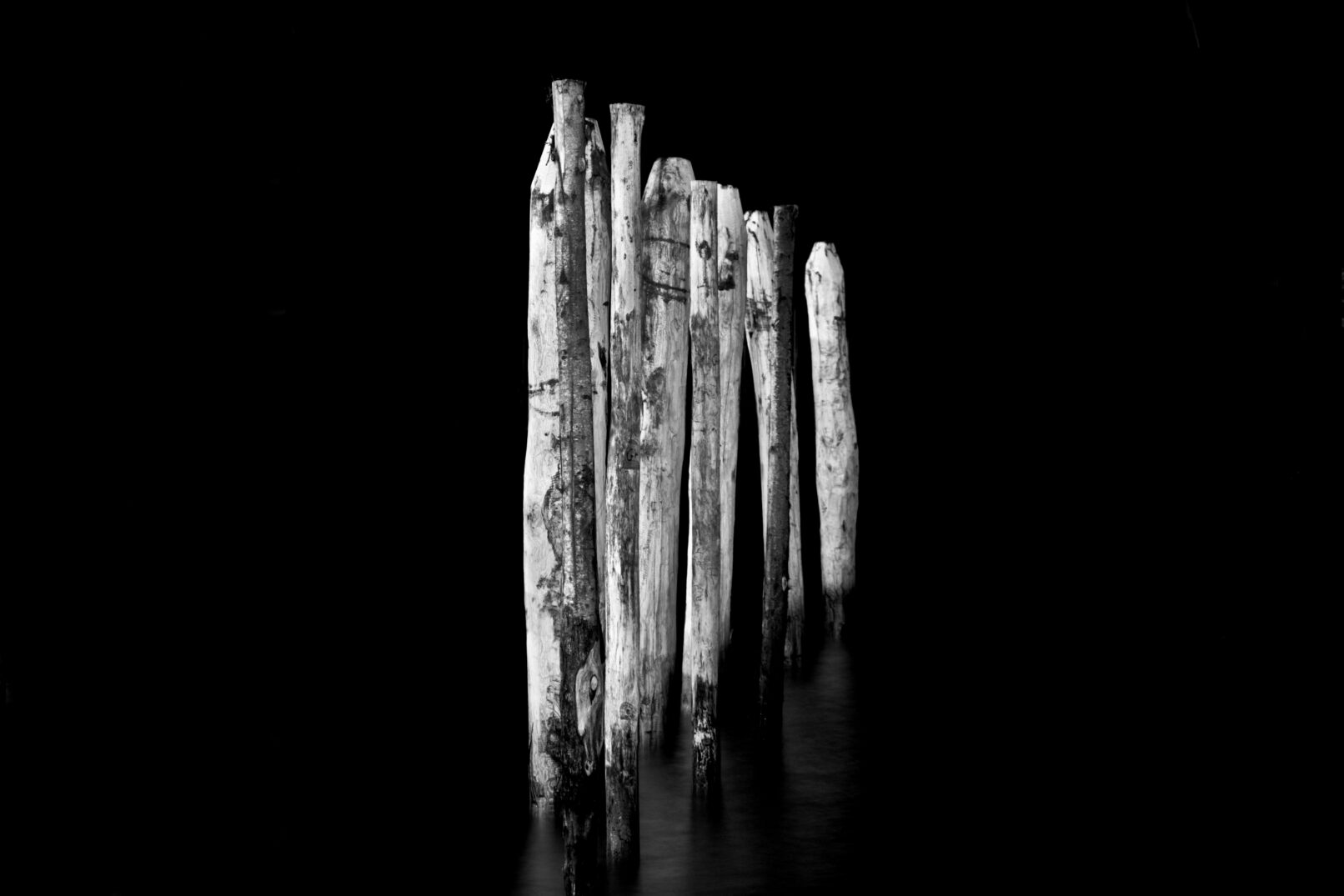 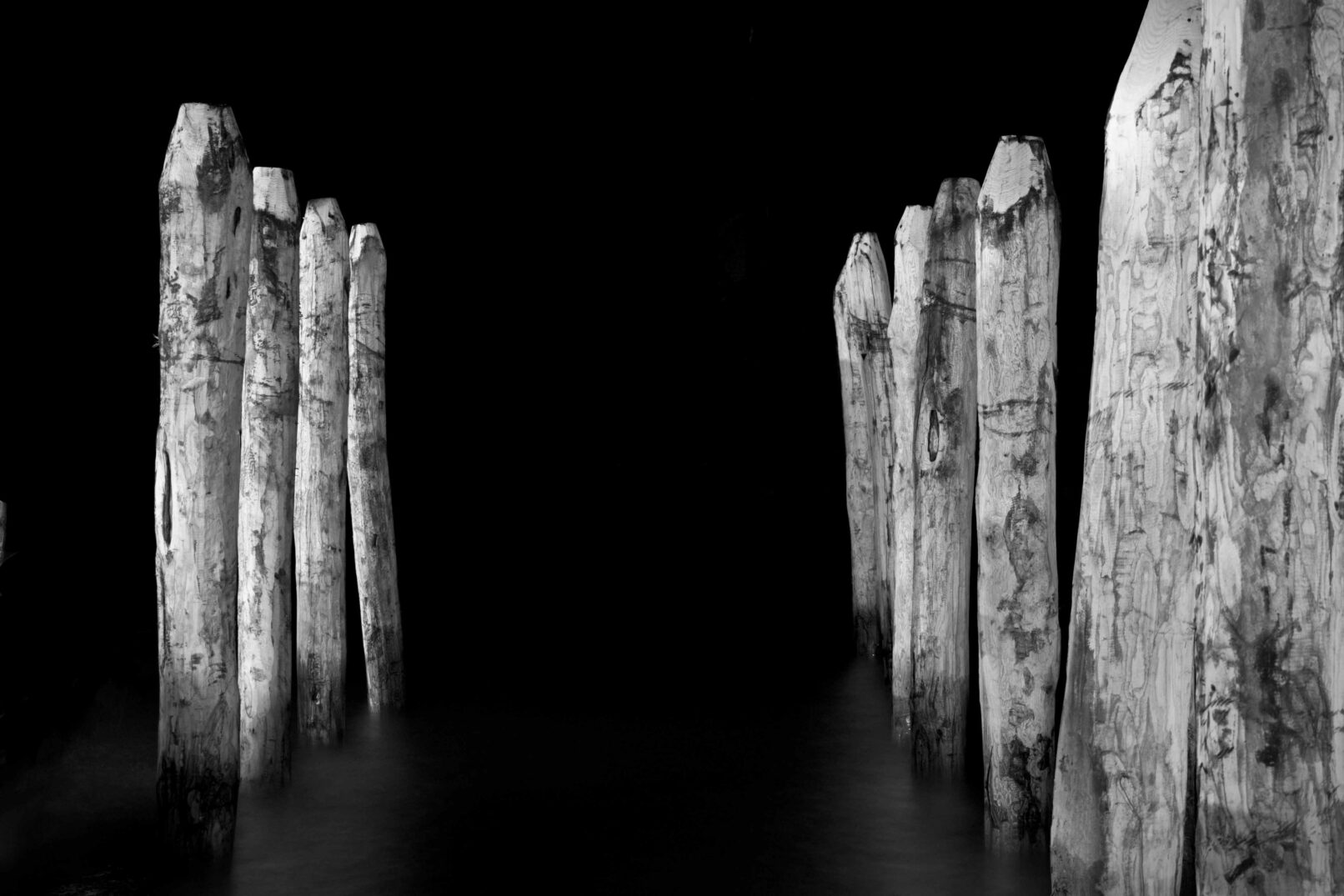 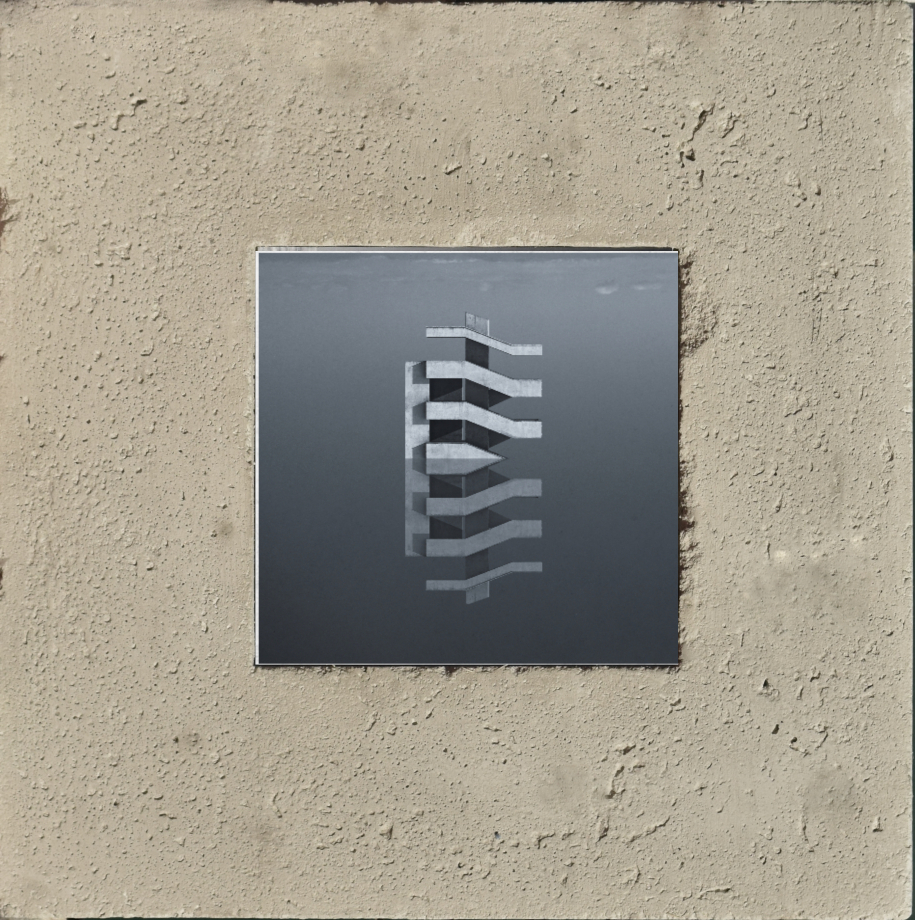 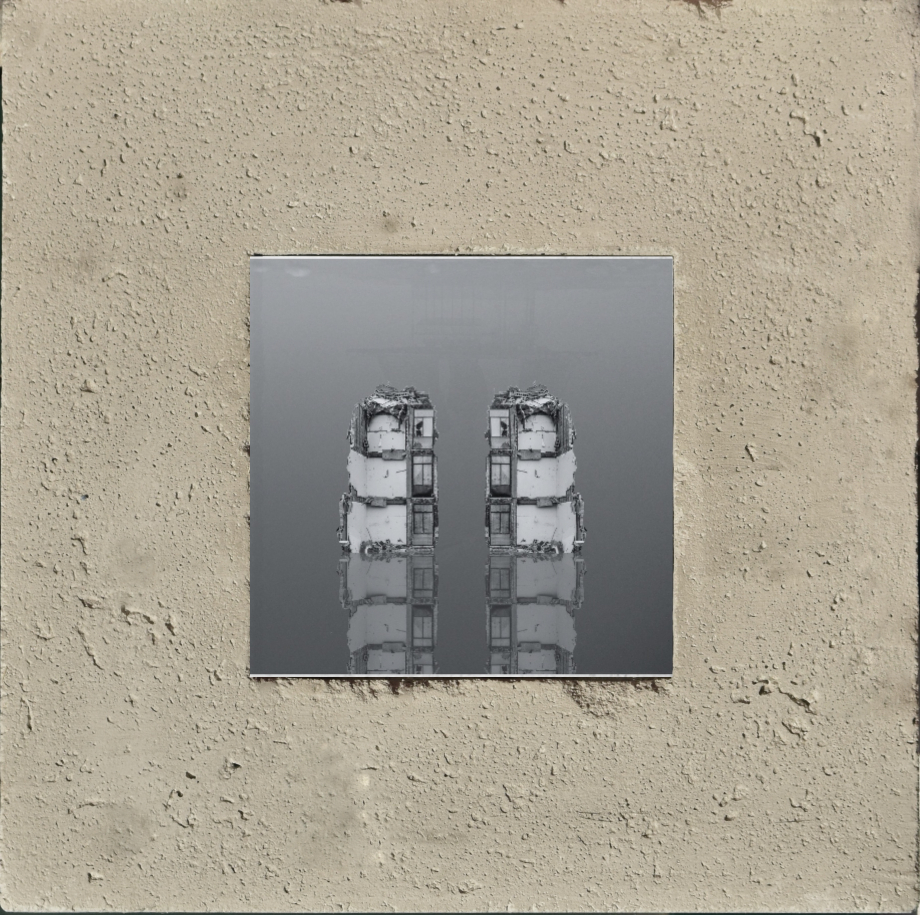 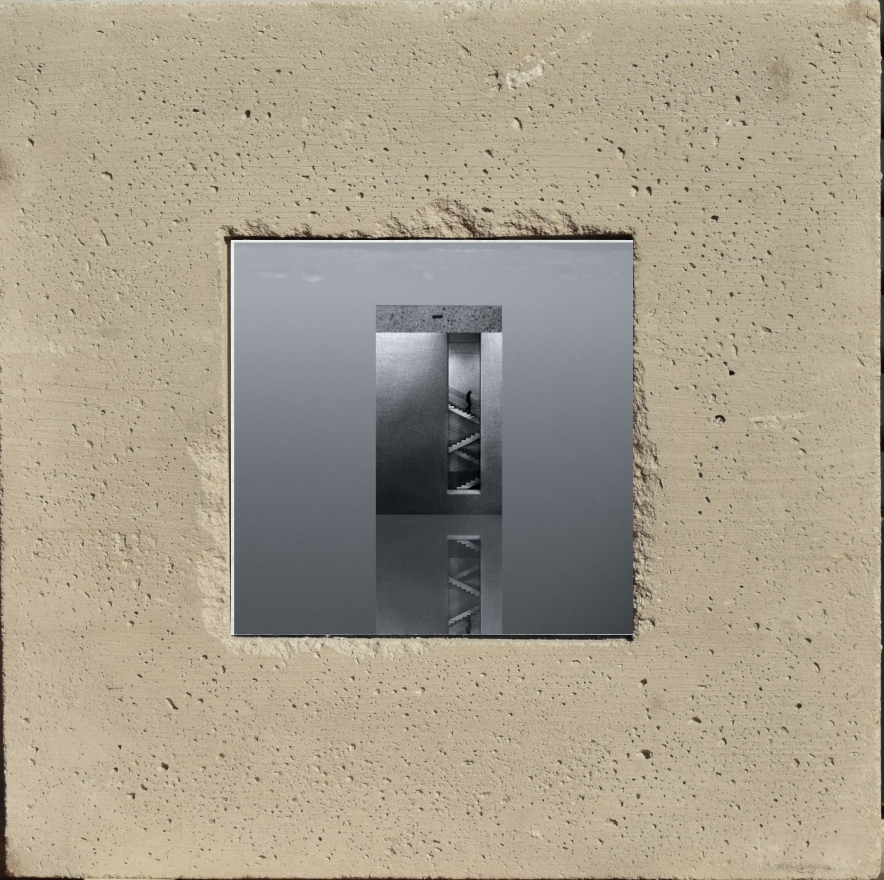 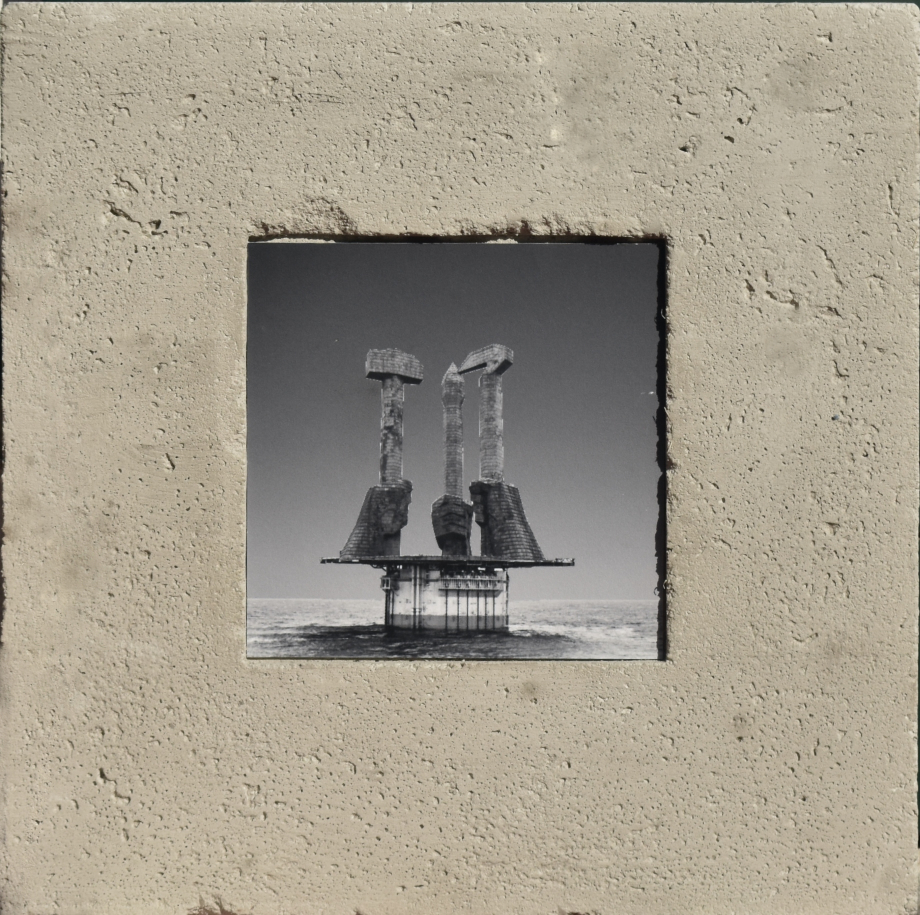 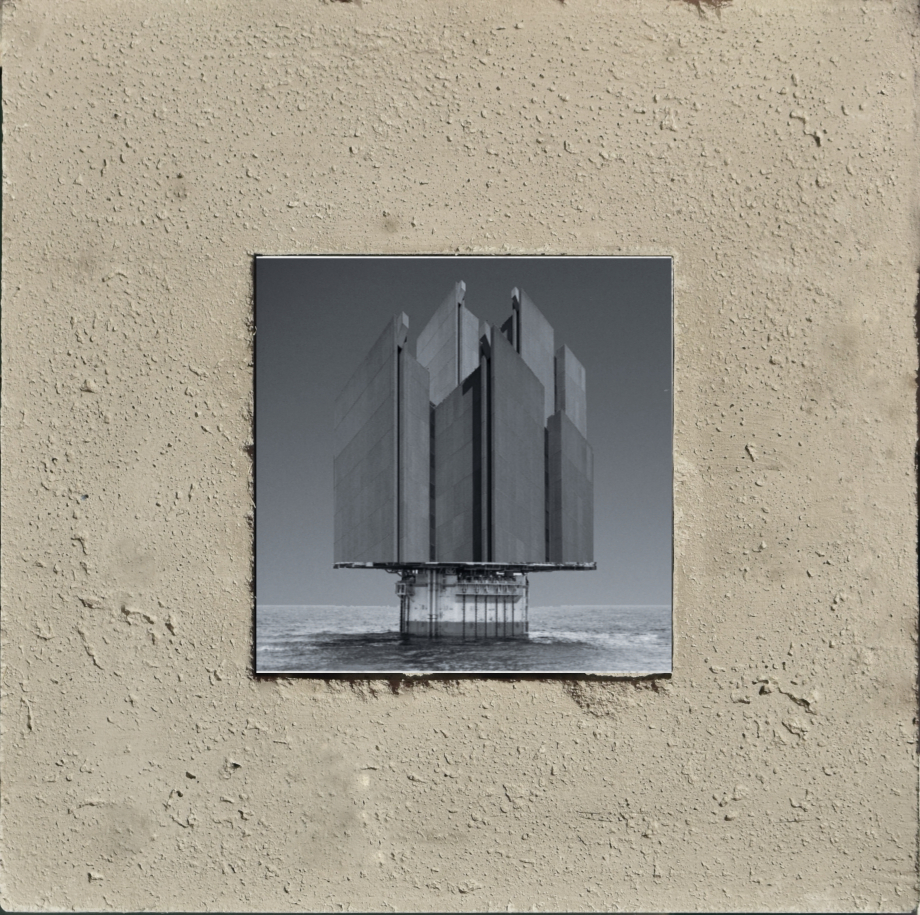 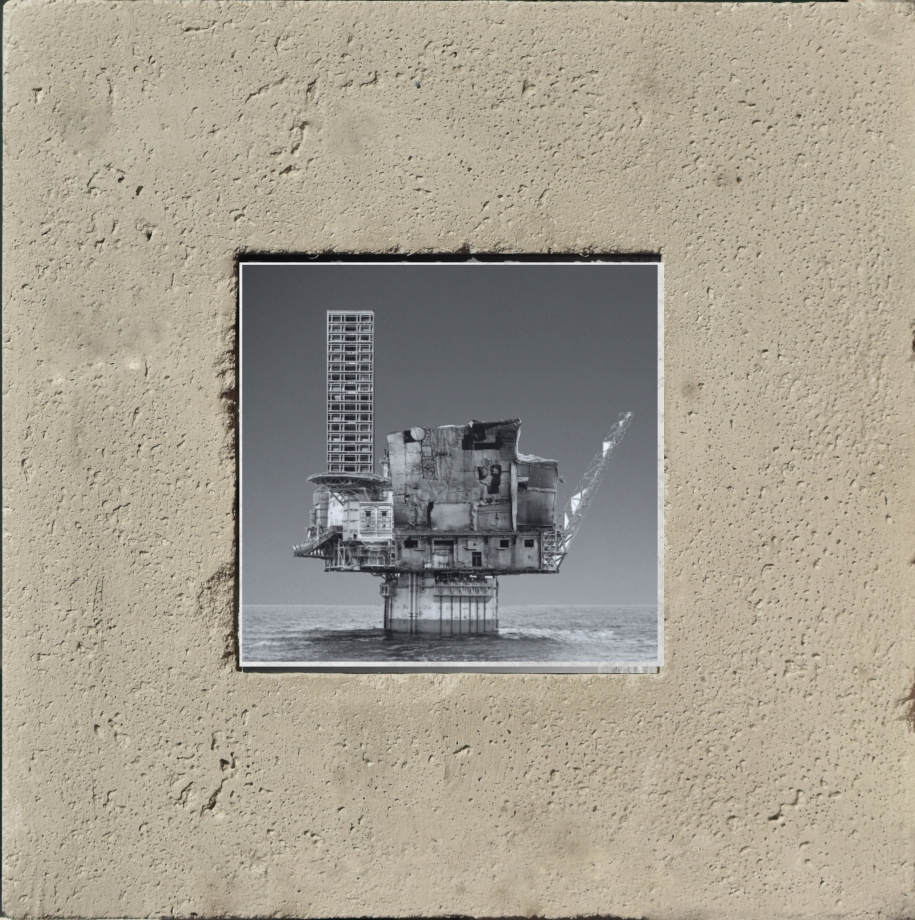 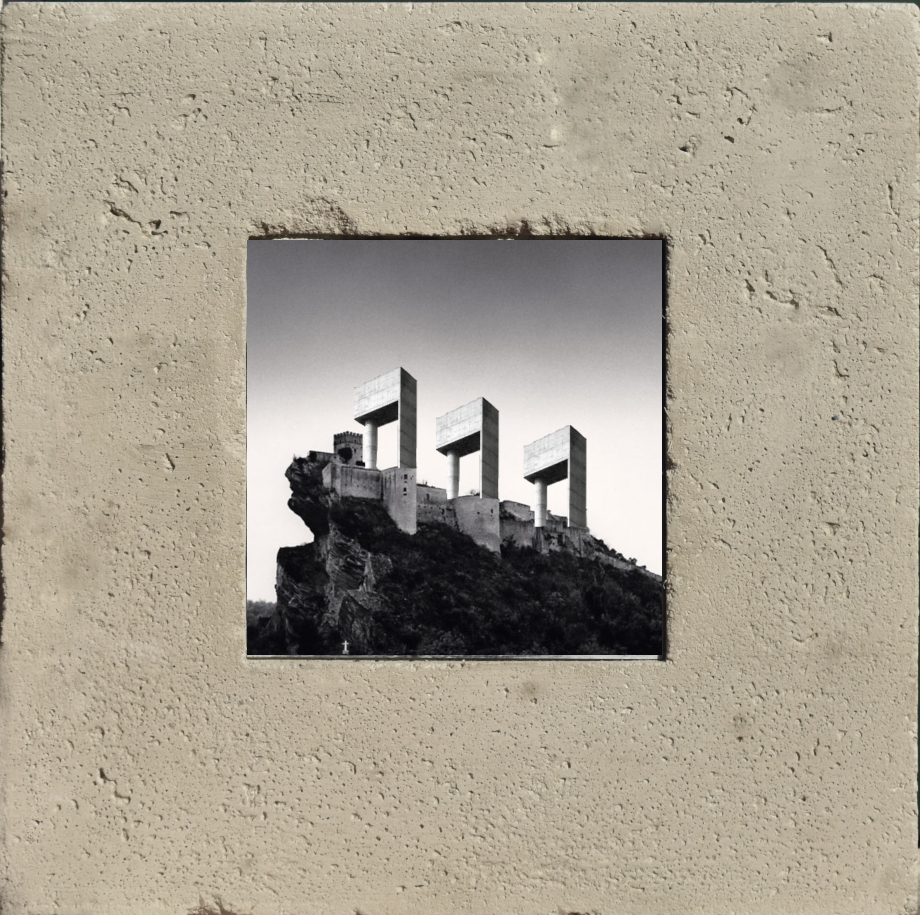 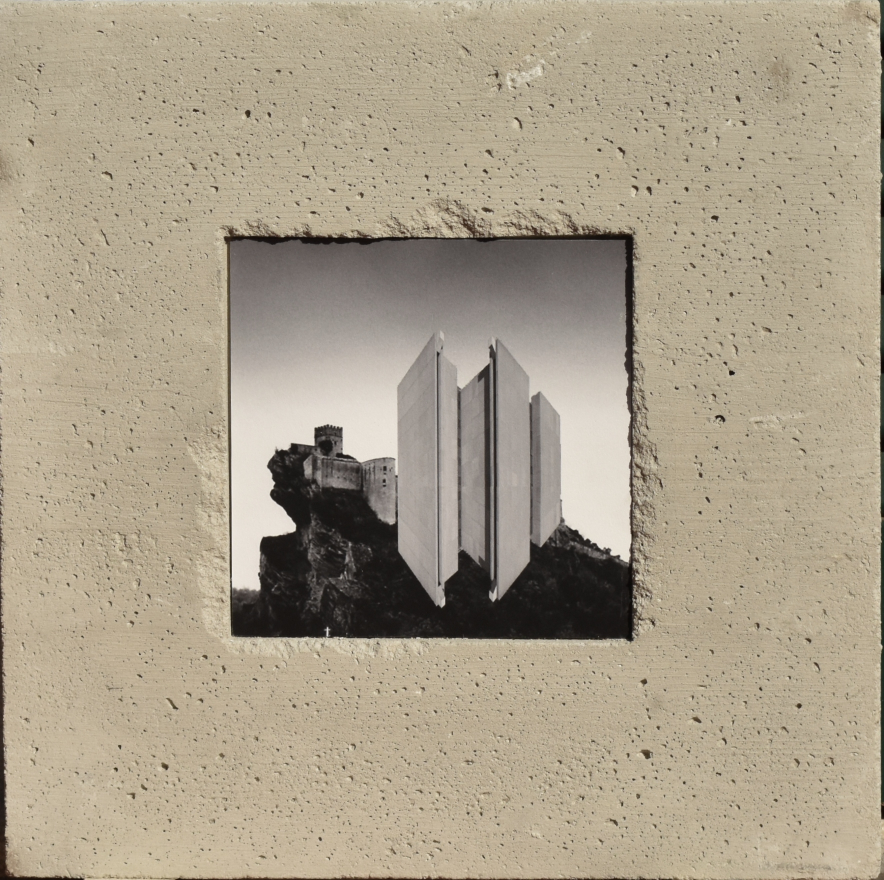 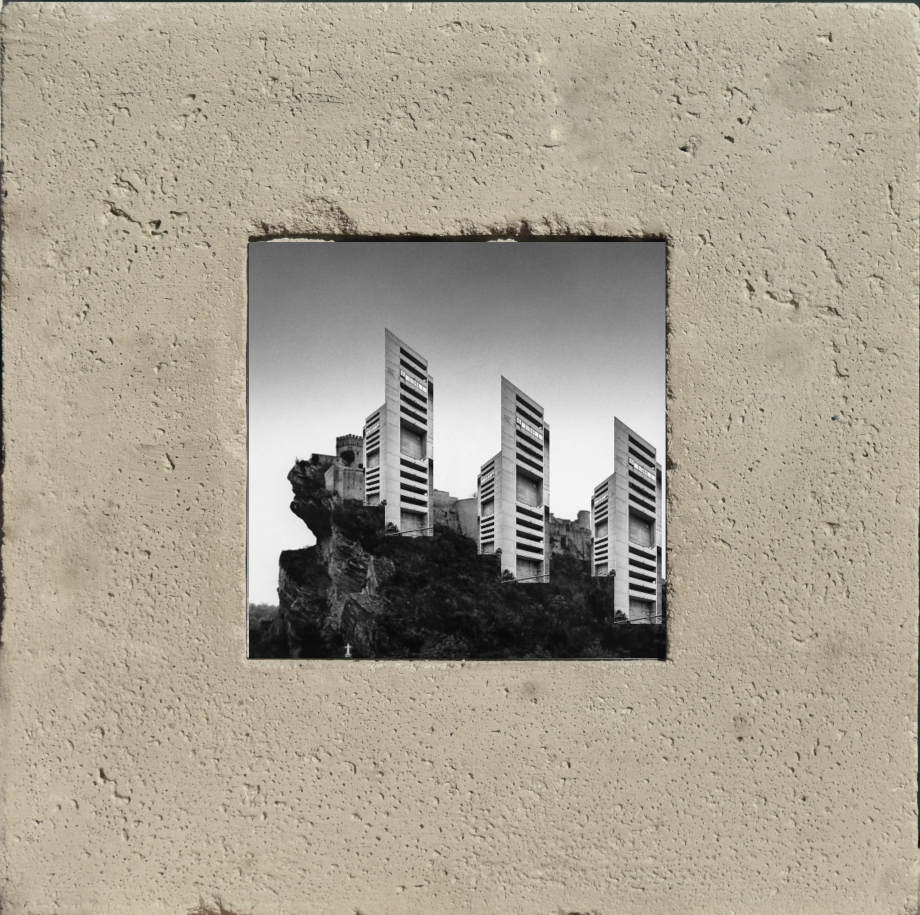 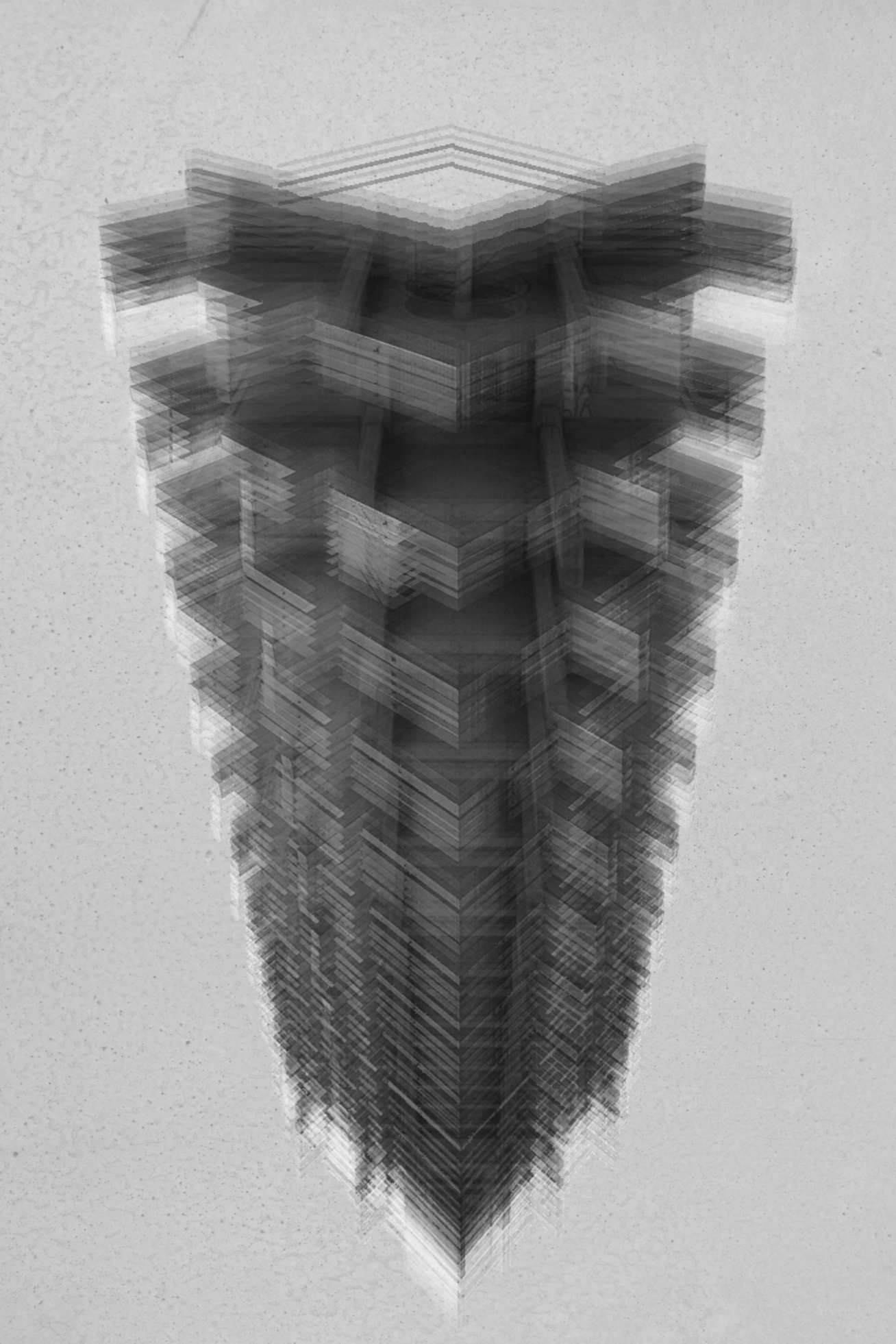