The exhibition Herbarium, Lucia Pescador‘s solo show, presents a large installation composed of fifty-eight sheets belonging to the Erbario d’Oriente [Herbarium of the East], some sculpture-object linked to the Asian world and a work from the Geometrie cycle.

Drawings with subjects such as herbs, plants, mountains and rivers color and enliven the written pages of the book, previously dismembered and reassembled, which unfolds on the walls of the Vittorio Leonesio Foundation.
The artist thus gives life to an archive of images or, more precisely, a herbarium, made up of sheets of paper that collect and preserve the memory of plant elements and landscapes with an oriental flavor. In addition to the subjects, the technique with which they are depicted also brings to mind the lands of the Rising Sun: if on the one hand the views resemble in style the Japanese prints that fascinated many artists in the second half of the nineteenth century, on the other hand the almost graphic signs, which outline the profiles of plants and flowers, recall the iconic Chinese calligraphy drawn with a brush.
At first glance the installation creates astonishment and surprise given its considerable extension in space and, at a second moment, it enchants the visitor who, approaching the work, plunges into the hanging pages discovering one by one the details that slowly emerge.
These drawings are made on papers from books and manuscripts of the twentieth century to underline Lucia Pescador’s emotional bond with the last century; in fact, the twentieth century is a theme that often recurs in the artist’s works, as in the emblematic case of Inventario del Novecento con la mano sinistra [Inventory of the Twentieth Century with the Left Hand]: a meticulous work, begun in 1992, of cataloguing the most representative images of the art and culture of the time, drawn with the left hand on old sheets of paper that are set up like the Erbario d’Oriente in large archives installed on the wall.

In the gallery on the main floor of the Foundation, a second archive is on display, made up of real objects found in the markets to be decorated and assembled by the artist in a ready-made style, which evoke the Orient in the collective imagination: photographs, folding fans, carpets, tiny vases containing cherry blossoms and precious “souvenirs”, kept in lockers and trunks, flank and dialogue with the wall installation, sharing with it the theme to bring the viewer even closer to this magical world.
These works are deliberately set up in a small living room complete with furniture where, as often happens in houses steeped in the history of those who live there, the furniture serves as a support for photographs and souvenirs of past travels, some still enclosed in the trunks with which they were transported. In this way the space conveys to the viewer the warmth and identity of a home, rather than an exhibition venue, awakening memories and family emotions in tune with the artist’s poetics.

Lucia Pescador’s works reveal the fascination and beauty that the artist suffers from themes such as nature, history, memory and the passage of time that become the heart of her research and lead her to create large installations that take on the value of an archive/inventory of objects, images and memories.
Her works have both a universal character, as they touch common aspects, and an individual character, as they convey the most intimate memory of the viewer who, in front of some specific subjects, opens up to a silent and solitary dialogue with them, feeling deep feelings rooted in their personal history. Just as the vision of the works passes continuously from the single element to the whole, the emotions that arise from them are intimate and unitary.

Lucia Pescador was born in Voghera (Pavia, Italy) in 1943 and now lives and works in Milan.
Graduated from the Brera Academy of Fine Arts, her first exhibition dates back to 1965 at the Galleria Arte Centro in Milan (now Lattuada Studio), with which she still collaborates today. In 1992 for the exhibition “A ship for Kazimir”, curated by Lea Vergine at the Refettorio delle Stelline in Milan, she presented the works of the last decade.

In the nineties she began collecting images for the Inventario del Novecento con la mano sinistra, a work of cataloguing art and culture, over the years exhibited in Italy and abroad. In 1998 she exhibited at the Italian Cultural Institute and the Ramba Gallery in Los Angeles.

In 2000 in New York she inaugurated the exhibition “Enigmistica: Vasi, Brocche e Nature” at the Swan Gallery, in the same year he exhibited at the Centre Rops in Brussels with the exhibition “Atelier Siegliz” and at the Lattuada Studio with “Africa”. In 2003, at the Corraini Gallery in Mantua, she exhibited “Black Japan and Yellow China”.
In 2006 the exhibition “Ambulanti tra Occidente e Oriente” opened at the Camalanayan Bajai Art Gallery in Monbay, traveling the following year to Shanghai in the Artour-o in Expocasa.

In 2010 he exhibited at Palazzo Te (Mantua, Italy) the project “Wundernachtkammer”, curated by Gabriella Belli, which will then be rearranged in Ivrea and Cantù.
Many exhibitions followed, including solo shows at MAGA in Gallarate, at Spazio Oberdan, at the Triennale di Milano, at the space Nonostante Marras curated by Francesca Alfano Miglietti, at Galleria Raffaella Nobili curated by Matteo Galbiati and in 2018 at Galleria Cristina Moregola in Busto Arsizio. 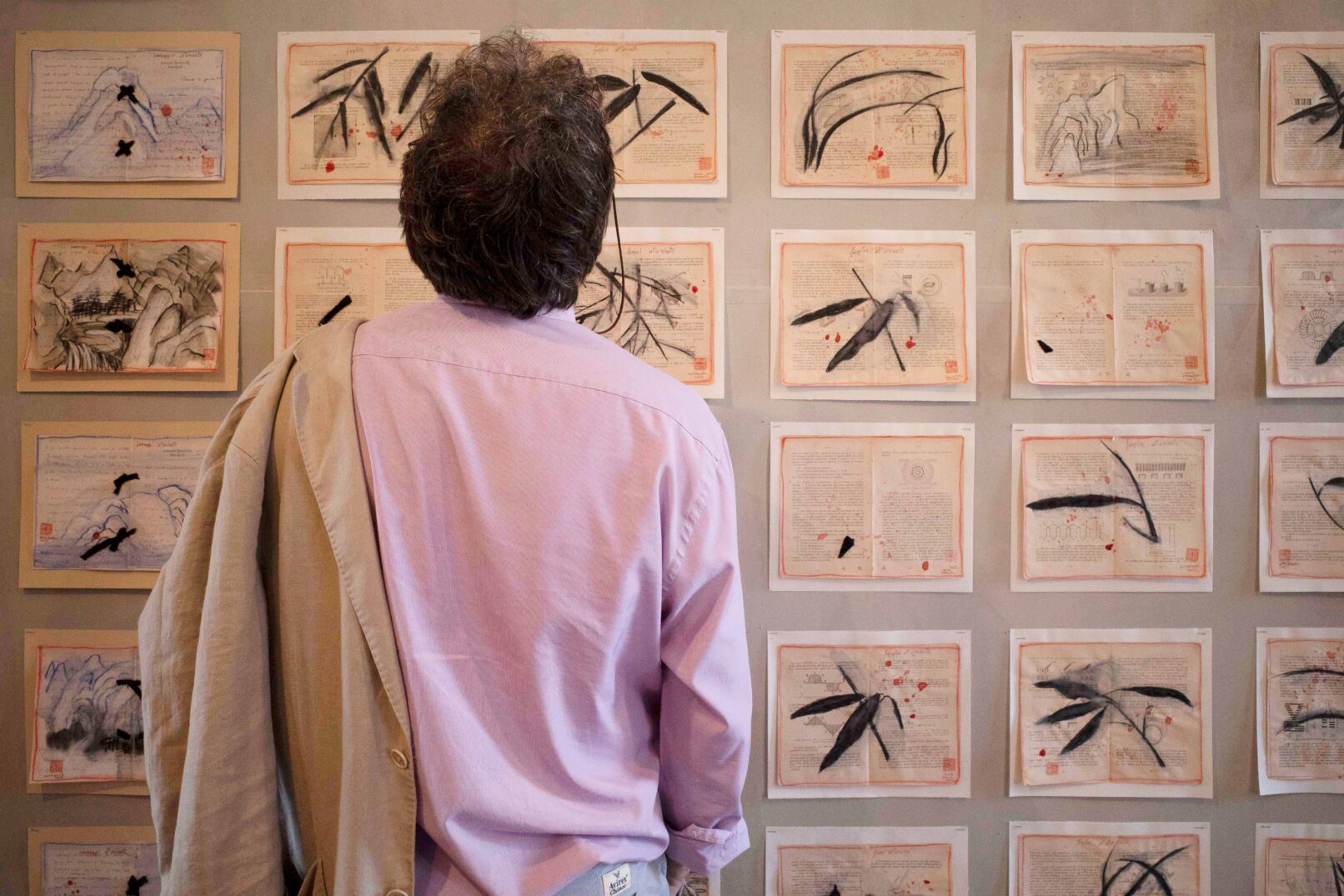 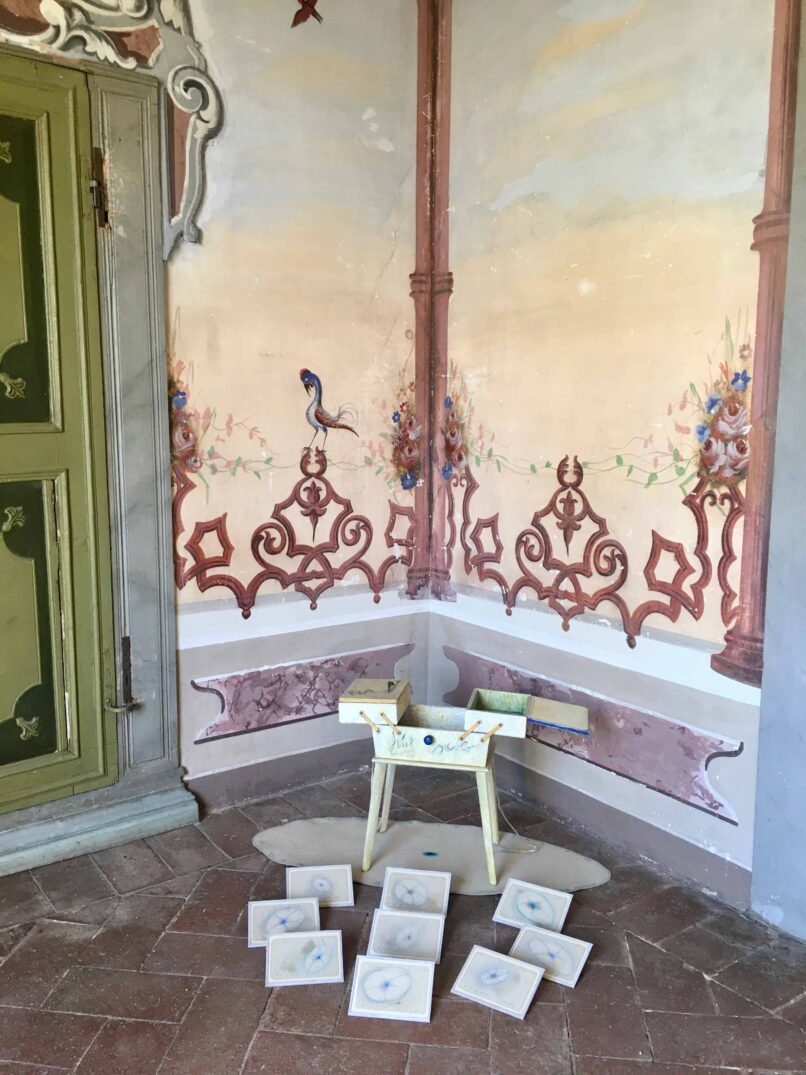 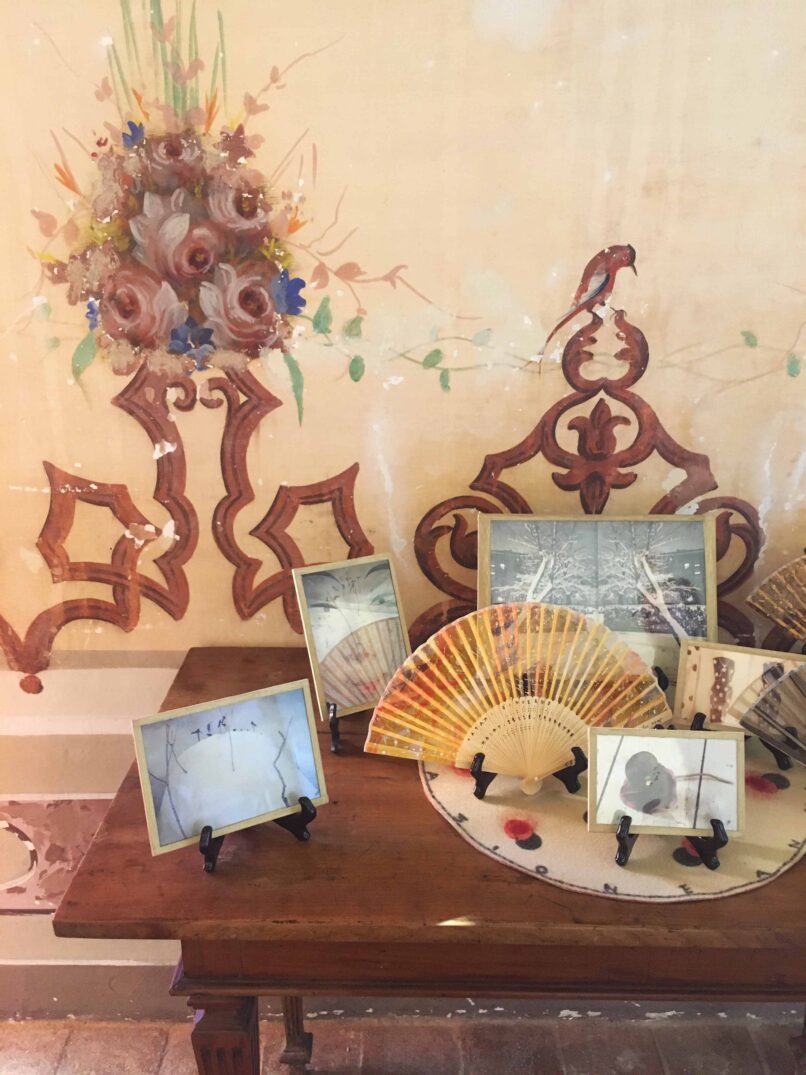 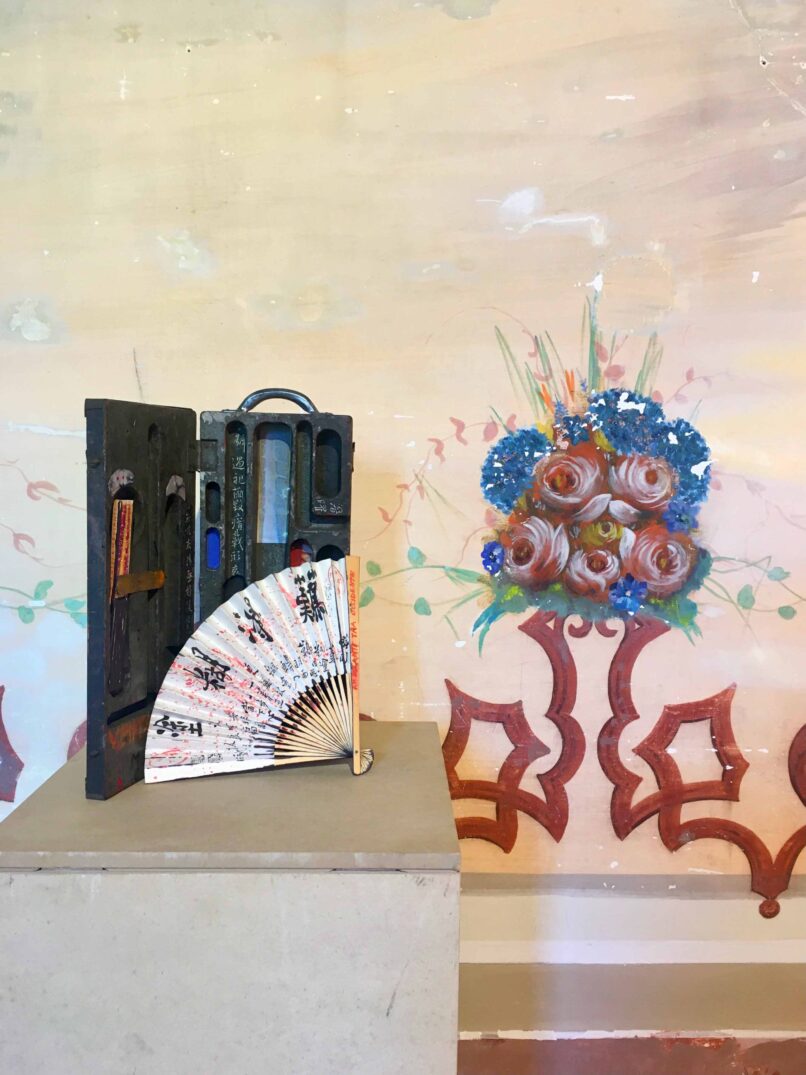 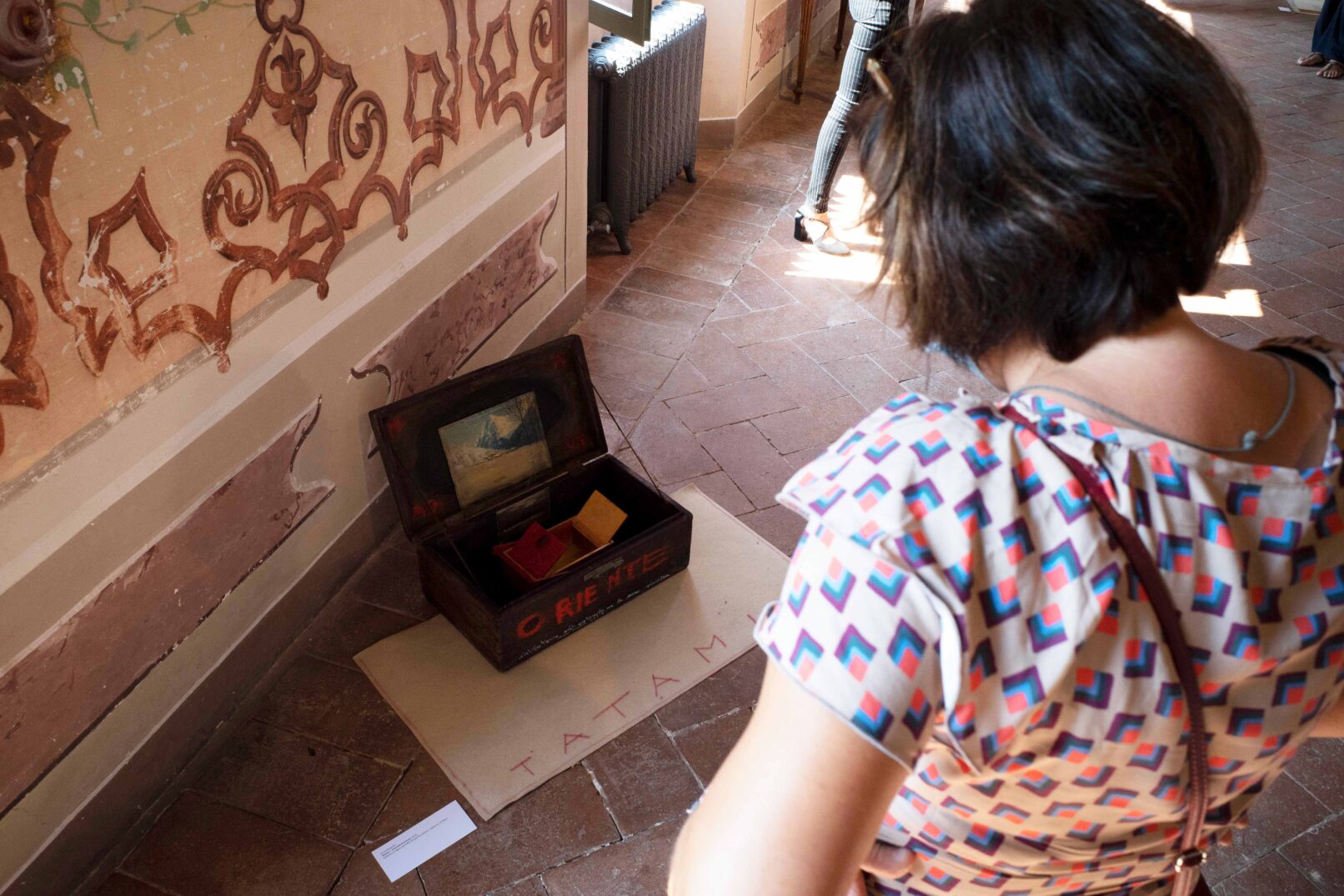 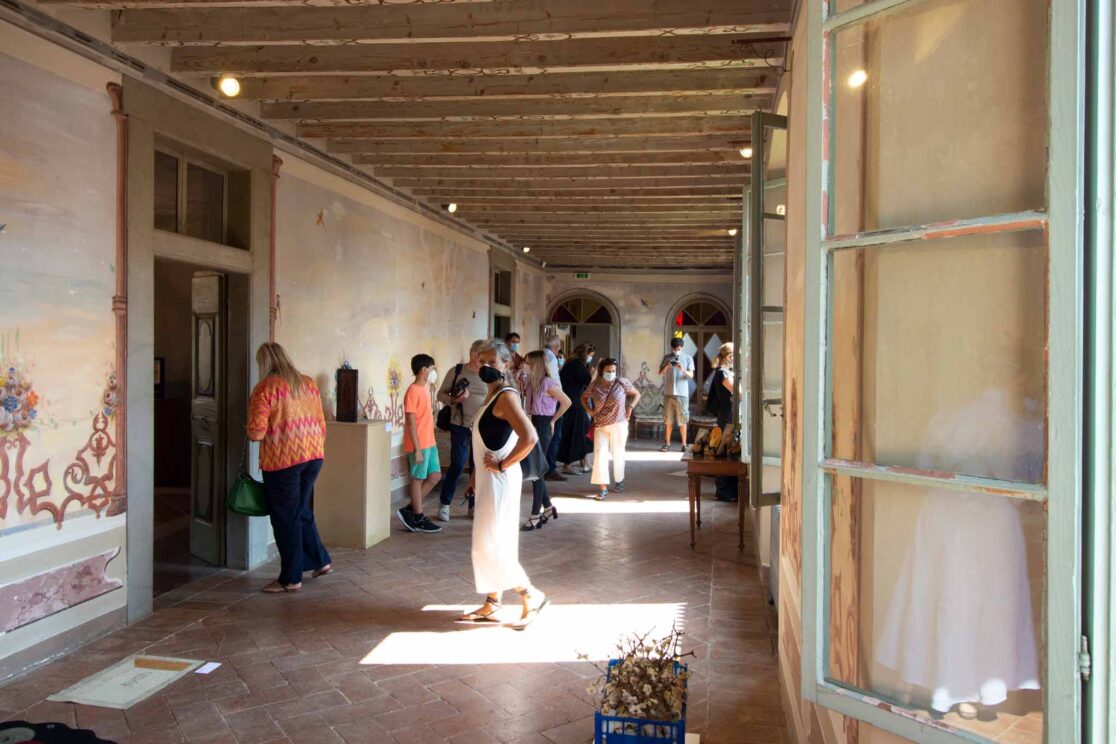 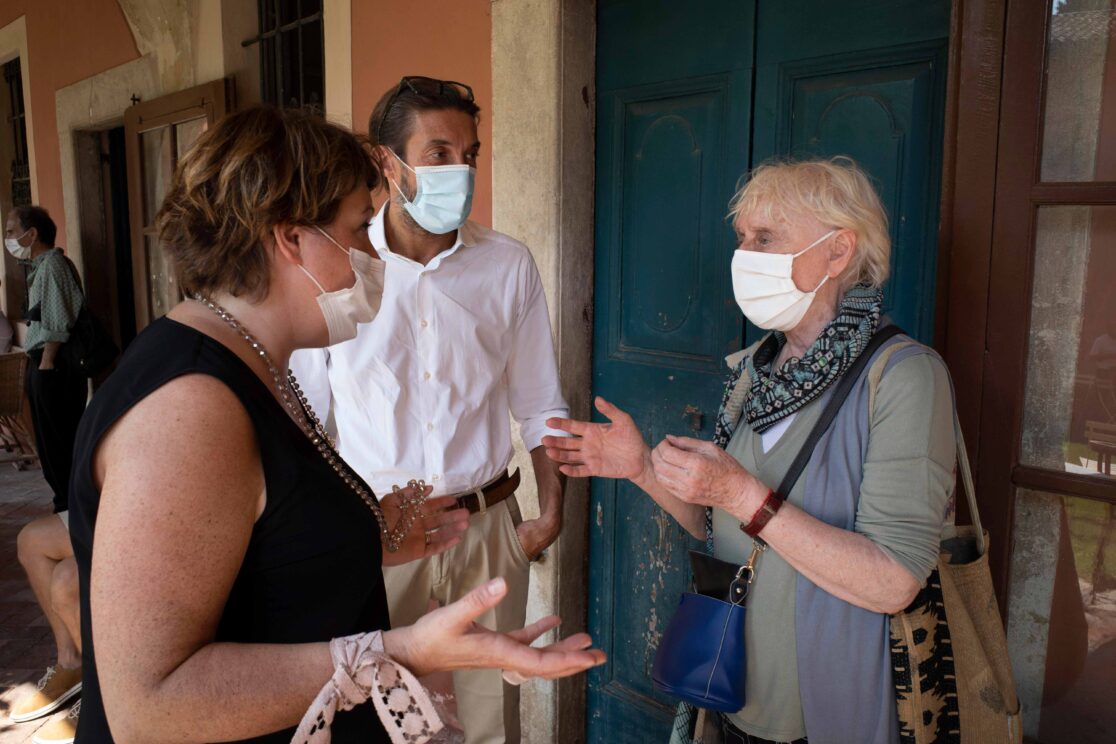 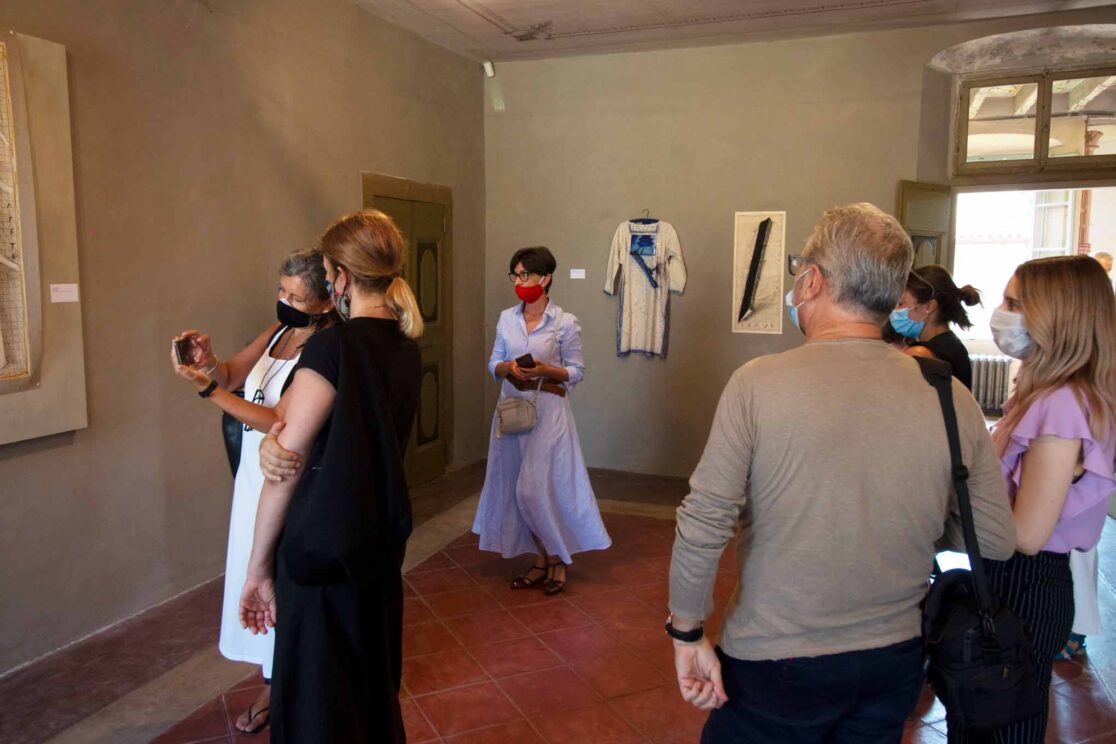 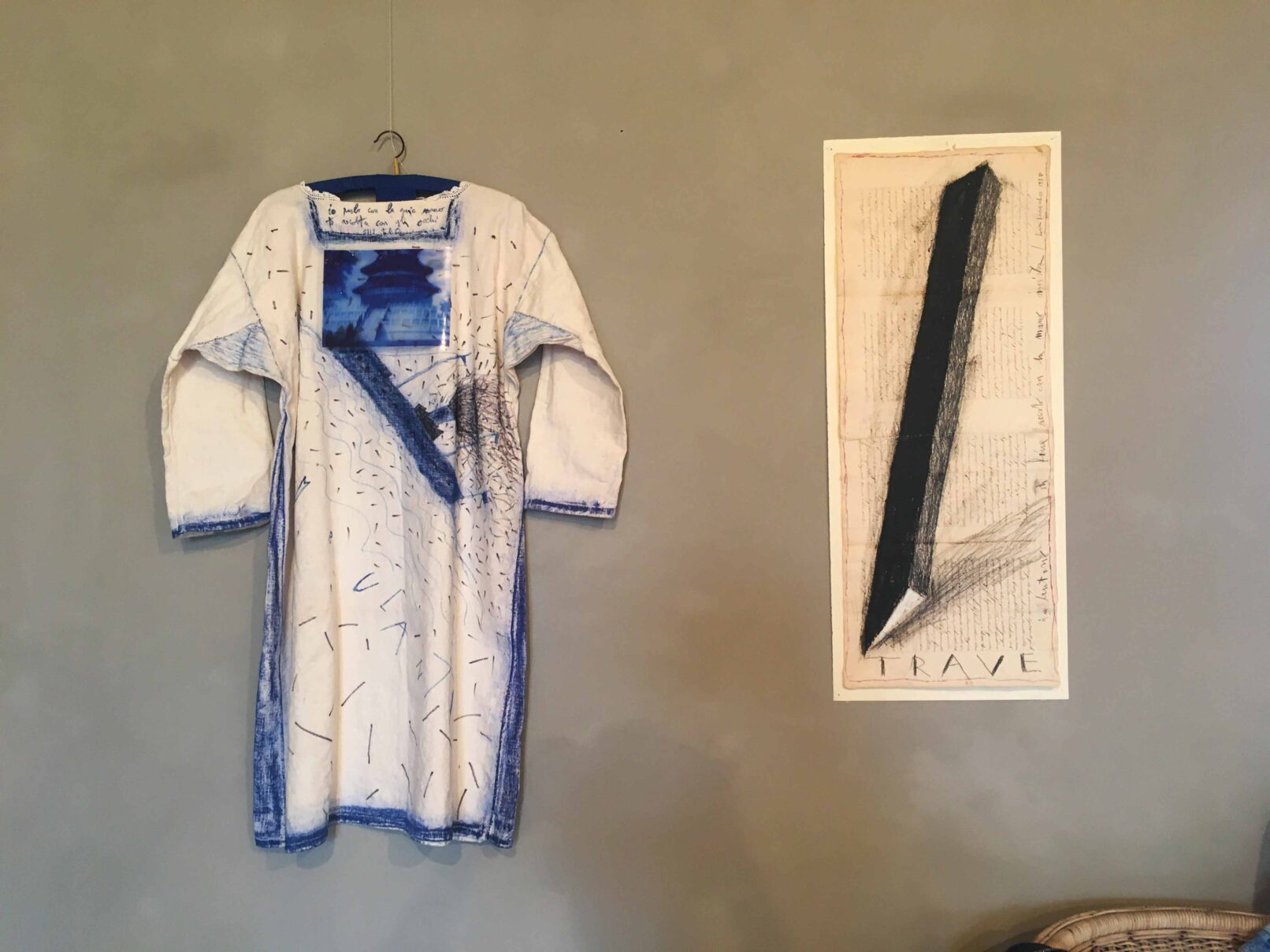