Transient wants to reflect on the involvement of light and air with some contemporary artworks, especially those created with plastic materials, inside exhibition seats. These elements influence and, at the same time, are part of the work.

The artist creates an object thinking and seeing it in a specific way but, once it is exhibited, every room makes a contribution to how it is seen thanks to its unique, irreproducible and unpredictable features. All these elements are united by the unpredictability, in fact they always turn according to time, weather and season, changing the aspect of the artwork every time.

The visitors become essential part of the artwork because, moving close and away, they produce different kinds of shadows and causes the motion of sheets of plastic changing their aspect.

This mix of predictable and unpredictable elements are easily visible in Antonio Scaccabarozzi’s artworks exhibited for Transient, two of which so far unpublished, that belonged to the series realized with polyethylene: Quantità libere su polietilene, Polietileni and Banchise. All these artworks are also connected by the idea of seeing through because they seem to leave no possibility to the visitor to interact with them, but at the same time they are able to charm him with their movements, overwhelming him in a dialogue/encounter made by gazes and waits.

Transient is the transitional moment in which the polyethylenes come alive moved by air when visitors pass close them. And then they go back into place when the “contact” with the visitor ends as if nothing had happened. Ever-ready to transform themself at the approach of the spectator, they show themself always in different way creating an intimate and personal, but also ephemeral and fleeting, dialogue with who observes them.

In over forty years Antonio Scaccabarozzi (Merate, 1936 – Santa Maria Hoè, 2008) has developed a research aimed to analyze the fundamentals of the visual through a phenomenological-mathematical study on the color in the space of the pictorial event, inflecting it into cycles that has made him unique in the Italian and international scene since the 80s. After the first experiences of the Neo-concrete and Programmed Art in the 60s and the Analytical one in the 70s, the artist finds full expression in a conceptual work where the act of painting expresses itself in measure, calculation, project, freedom, randomness, emotion.
Present in the main exhibitions at the most important galleries – from Thomas Keller in Munich to Lydia Megert in Bern, from Hoffmann in Friedberg to Luise Krohn in Badenweiler – and invited by public institutions, from Neue Galerie am Landesmuseum Jonnaeum in Graz to Leopold-Hoesch-Museum in Düren to the Kunstverein in Ingolstadt and Darmstadt, Scaccabarozzi frequently returns in Italy, attending the protagonists of the post-World War II period, from Lucio Fontana to Enrico Castellani, from Paolo Scheggi to Sandro De Alexandris, from Paolo Minoli to Luciano Fabro, collaborating with Studio Casoli and exhibiting at the Gallerie Ferrari in Verona, Lorenzelli in Bergamo and the Galleria del Cavallino in Venice.

Two years after his death, Anastasia Rouchota, the artist’s wife and heir, founded the Archivio Antonio Scaccabarozzi which is scientifically directed by Ilaria Bignotti with Camilla Remondina as curatorial assistant. 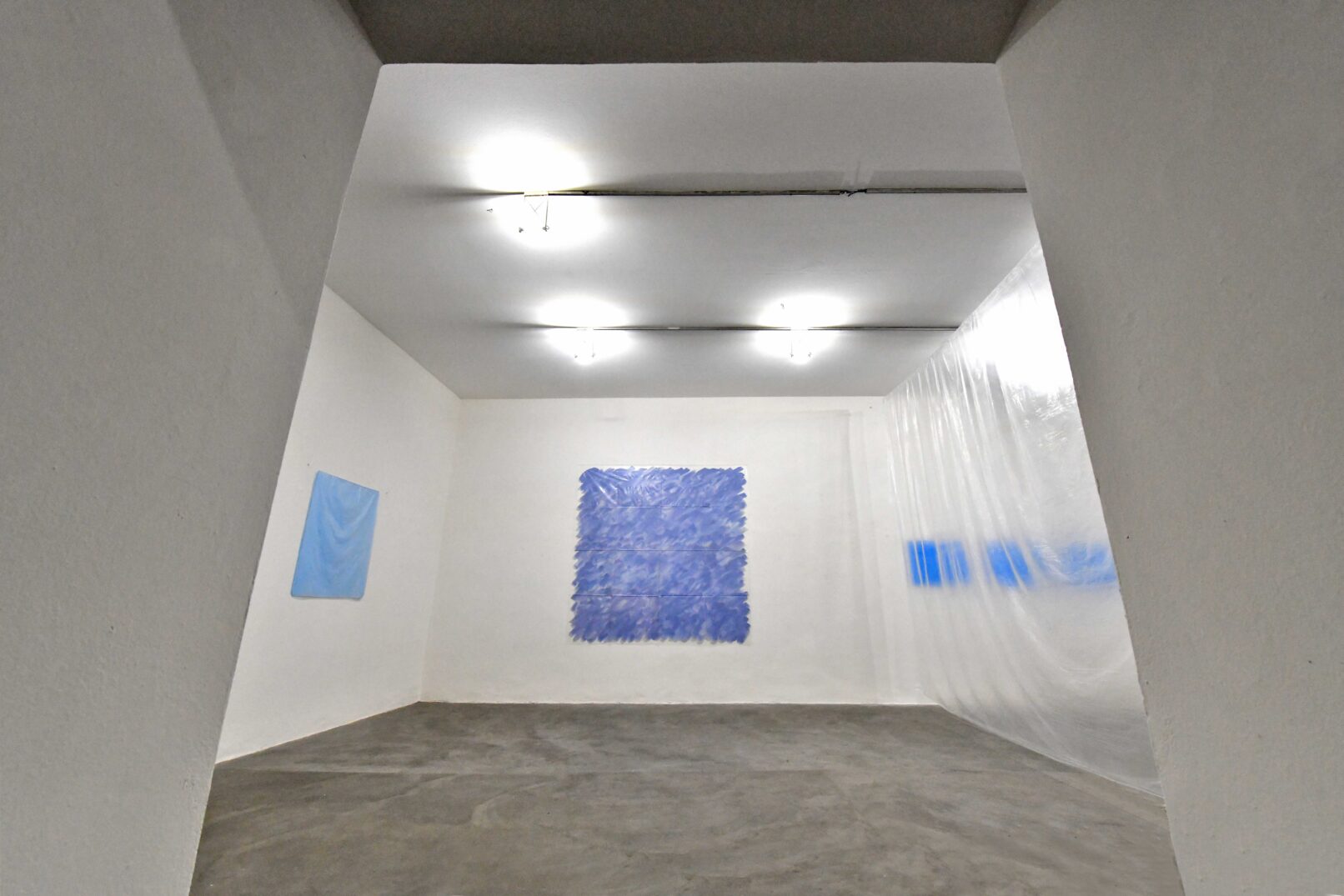 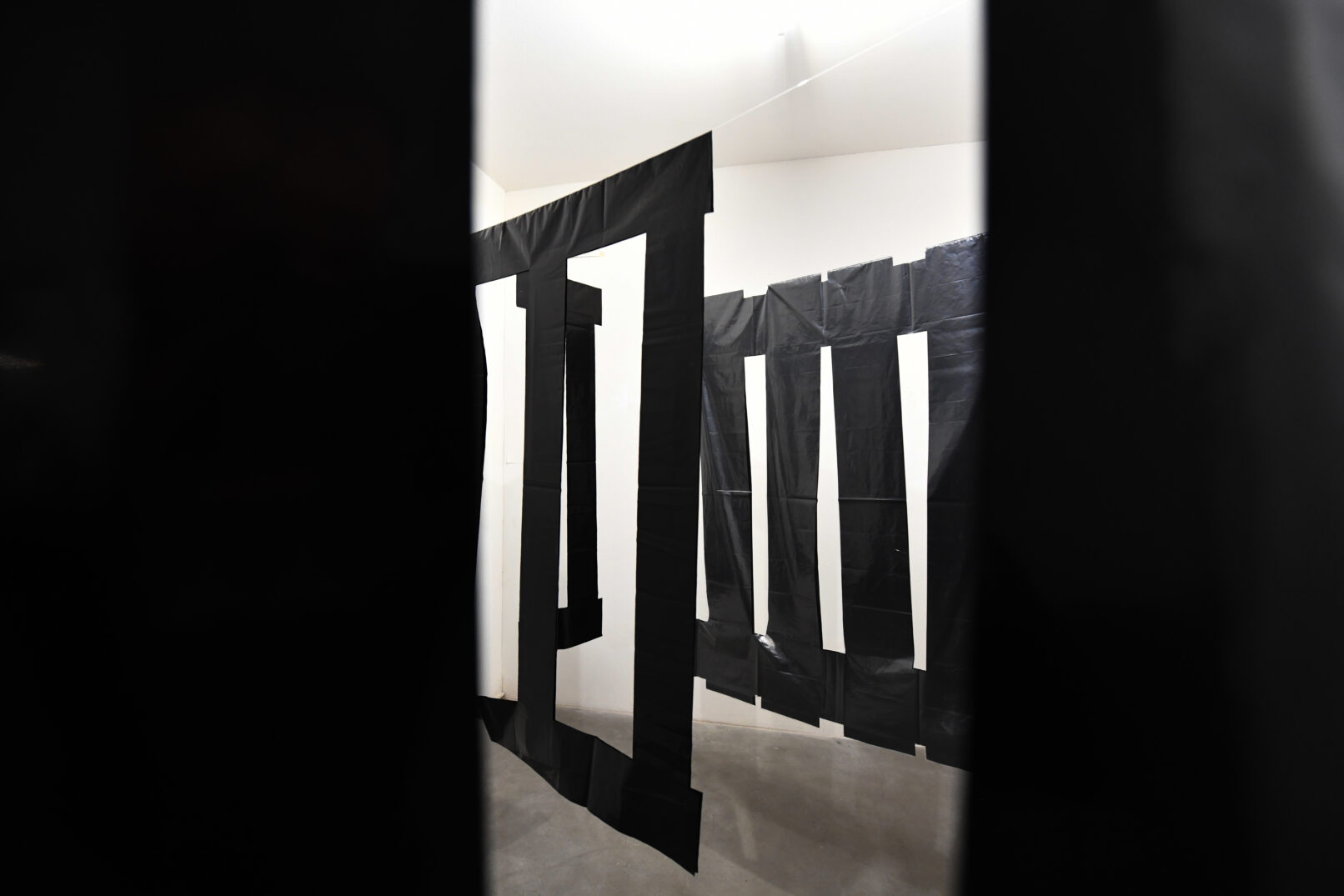 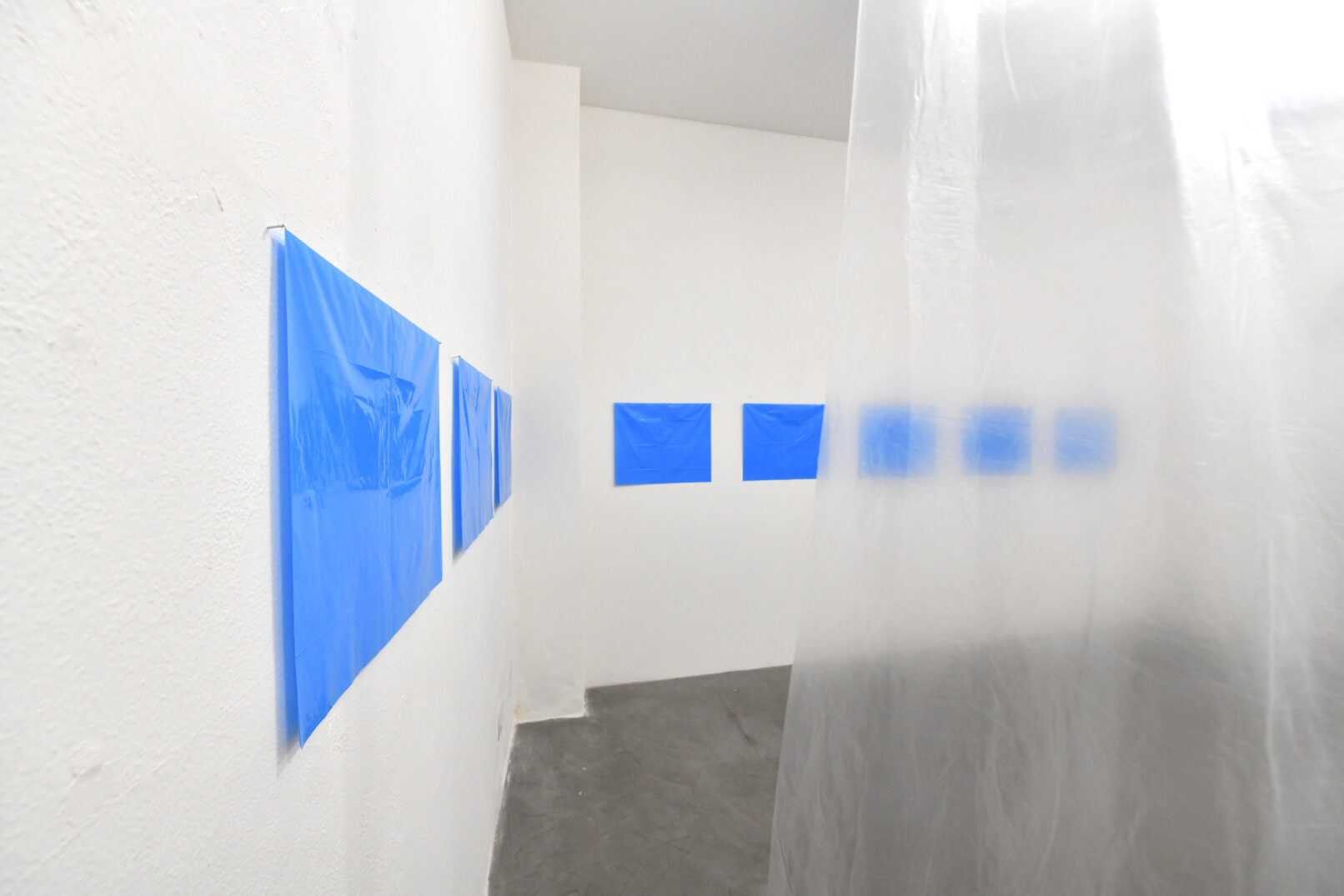 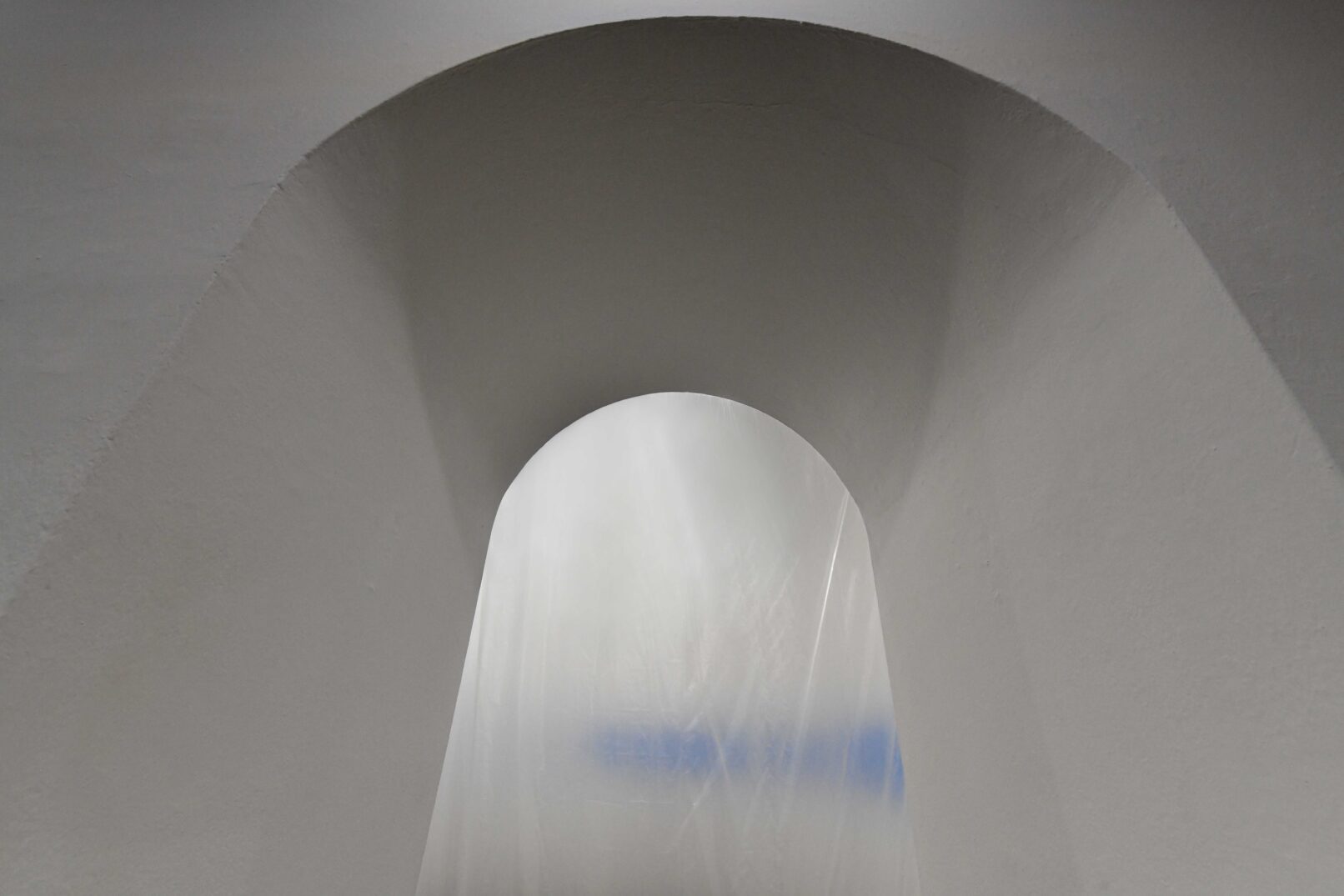 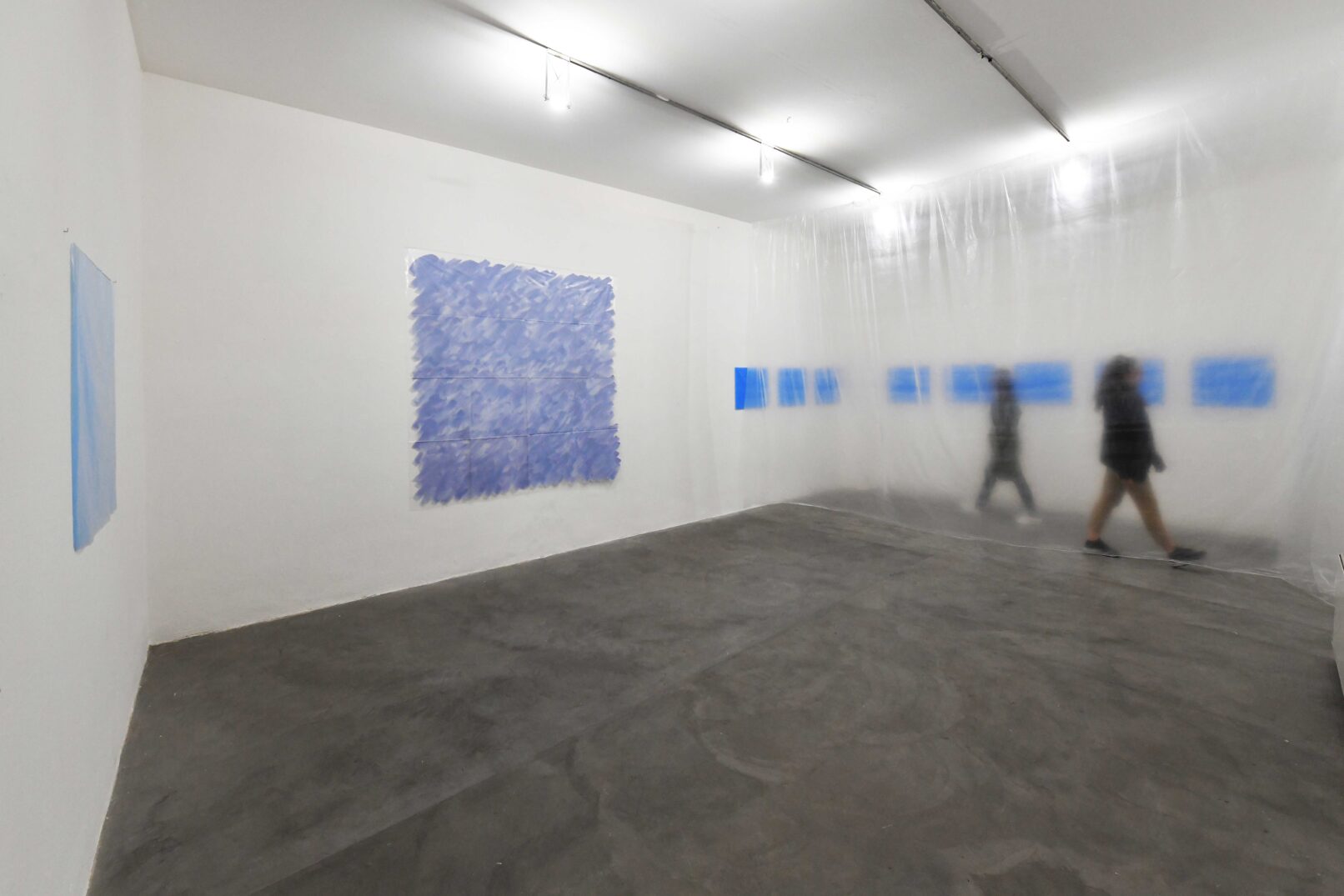 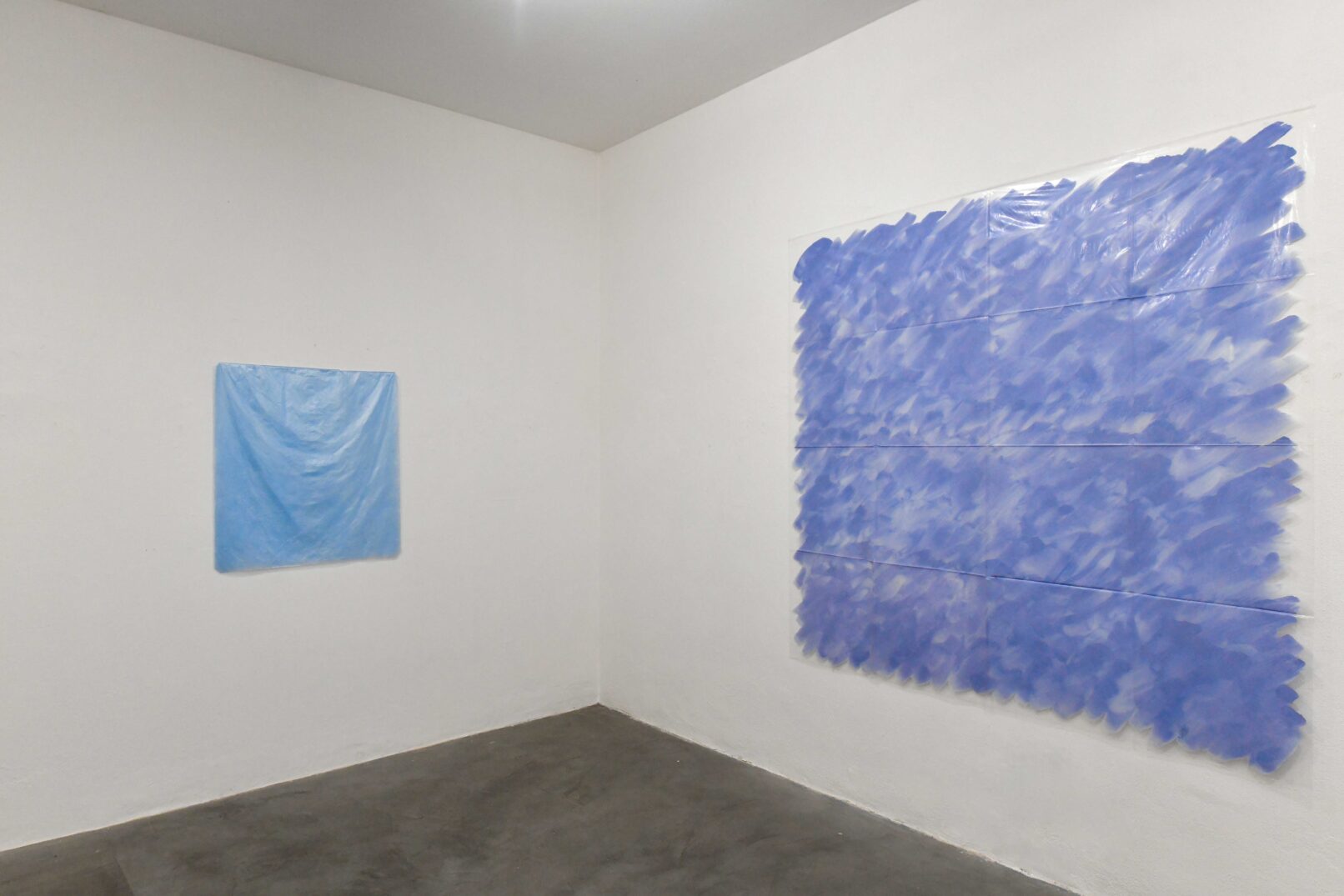 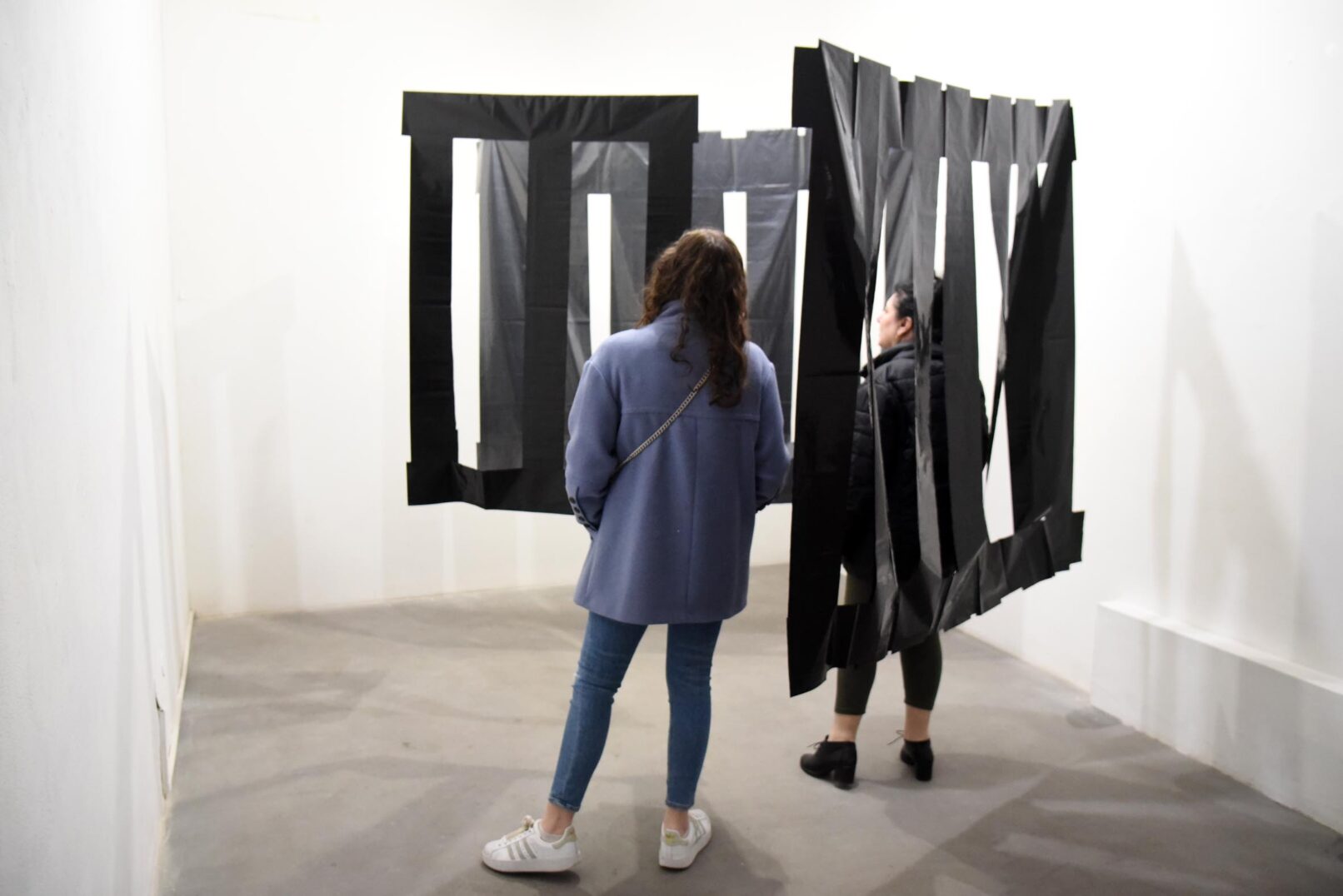